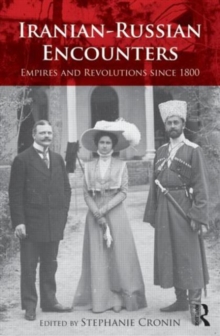 Part of the Iranian Studies series

Over the past two hundred years, encounters between Iran and Russia have been both rich and complex.

This book explores the myriad dimensions of the Iranian-Russian encounter during a dramatic period which saw both Iran and Russia subject to revolutionary upheavals and transformed from multinational dynastic empires typical of the nineteenth century to modernizing, authoritarian states typical of the twentieth.

The collection provides a fresh perspective on traditional preoccupations of international relations: wars and diplomacy, the hostility of opposing nationalisms, the Russian imperial menace in the nineteenth century and the Soviet threat in the twentieth.

Going beyond the traditional, this book examines subaltern as well as elite relations and combines a cultural, social and intellectual dimension with the political and diplomatic.

In doing so the book seeks to construct a new discourse which contests the notion of an implacable enmity between Iran and RussiaBringing together leading scholars in the field, this book demonstrates extensive use of family archives, Iranian, Russian and Caucasian travelogues and memoirs, and newly available archives in both Iran and the countries of the former Soviet Union.

Providing essential background to current international tensions, this book will be of particular use to students and scholars with an interest in the Middle East and Russia.

Also in the Iranian Studies series   |  View all 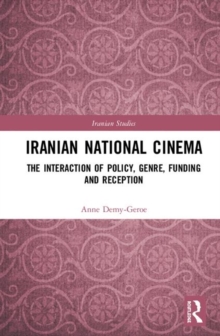 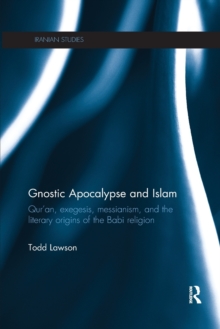 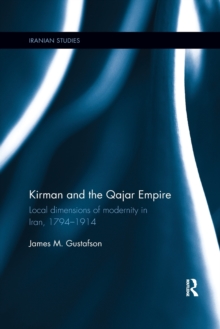 Kirman and the Qajar Empire