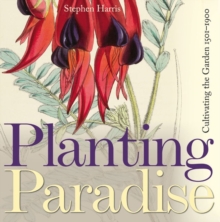 by Stephen A. Harris

This beautifully illustrated book examines the changing role of the garden in Britain from the beginning of the sixteenth century to the end of the nineteenth century.

Beginning in a world where gardens had long been associated with Paradise, the author charts the influence of the Renaissance belief in direct observation of nature on the development of gardens.

He examines the rise of gardens as laboratories for scientific investigation and storehouses for an ever increasing range of novelty plants. While the botanic gardens of early modern Europe had largely been a means of supplying surgeons with medicine, by the seventeenth and eighteenth century the interest in gardens had spread to all levels of society.

Gardens became a tapestry of many diverse botanical histories: some plants were native, some were introduced and others evolved in the garden.

This book looks at the reasons behind the explosion of interest in plants and the way in which the basic pattern of plant diversity was mapped.

It shows how the garden became a symbol of human interactions within the botanical world. A showcase for rarely-seen botanical illustrations from the Bodleian Libraries and herbaria, which are among the best in the world, this is a fascinating book for plant enthusiasts and gardeners as well as anyone interested in biodiversity and conservation.

Also by Stephen A. Harris 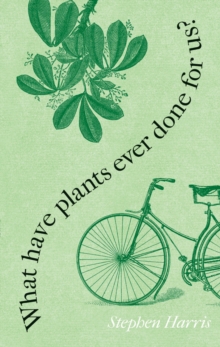 What Have Plants Ever Done for Us? 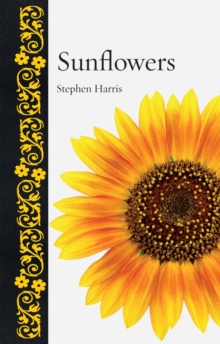 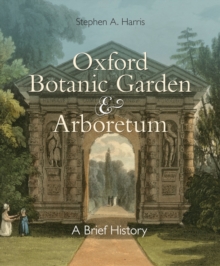