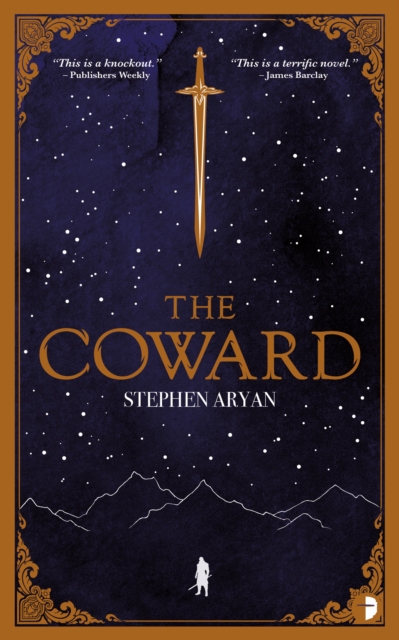 The Coward : Book I of the Quest for Heroes Paperback / softback

Kell Kressia is a legend, a celebrity, a hero. Aged just seventeen, he set out on an epic quest with a band of wizened fighters to slay the Ice Lich and save the world.

He returned victorious, but alone. Ten years have passed and Kell lives a quiet life, while stories of his heroism are told in taverns all across the land.

But now a new terror has arisen in the north - something has taken up residence in the Lich's abandoned castle beyond the Frozen Circle, and the ice is beginning to creep south once more. For the second time, Kell is called upon to take up his famous sword, Slayer, and battle the forces of darkness.

But he has a terrible secret. Kell was never a hero - he was just lucky. Everyone puts their faith in Kell the Legend, but he's just a coward who has no intention of risking his life for anyone... File Under: Fantasy [ Holding Out for a Hero | When the Going Gets Tough... | Band Together | Till Death ]

Also by Stephen Aryan  |  View all 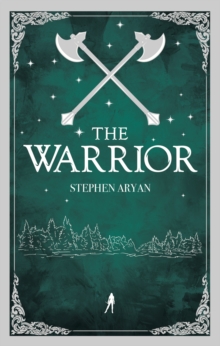 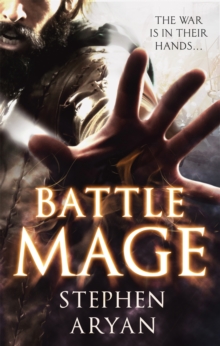 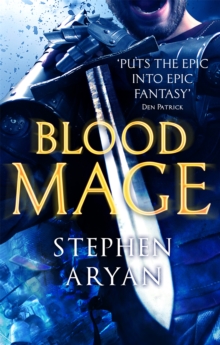 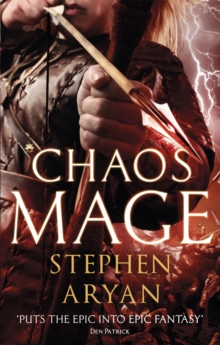