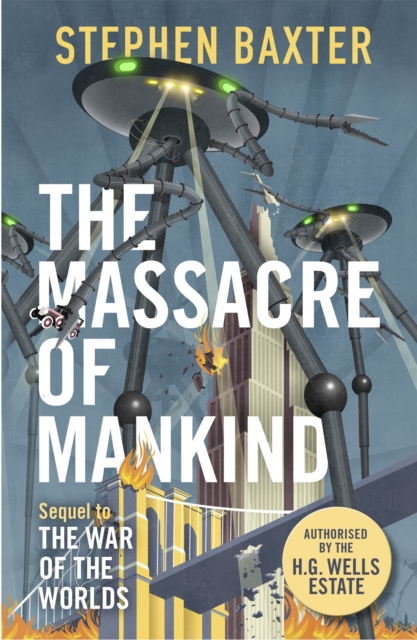 The Massacre of Mankind : Authorised Sequel to The War of the Worlds Paperback / softback

The awe-inspiring follow up to The War of the Worlds, which expands H.G.

Wells' classic story while remaining true to his vision,/h3>It has been 14 years since the Martians invaded England.

The world has moved on, always watching the skies but content that we know how to defeat the Martian menace.

Machinery looted from the abandoned capsules and war-machines has led to technological leaps forward.

The Martians are vulnerable to earth germs. The Army is prepared. So when the signs of launches on Mars are seen, there seems little reason to worry. Unless you listen to one man, Walter Jenkins, the narrator of Wells' book.

He is sure that the Martians have learned, adapted, understood their defeat. He is right. Thrust into the chaos of a new invasion, a journalist - sister-in-law to Walter Jenkins - must survive, escape and report on the war. The Massacre of Mankind has begun. Read what everyone is saying about The Massacre of Mankind:'I'm pleased to say [Stephen Baxter] has done a great job of expanding on H.G.

It is a major accomplishment which honours the original, and I highly recommend it' Goodreads reviewer, 'What a sequel!

Hats off to Baxter for this incredible official follow-up to HG Wells' classic 'War of the Worlds'.

Also by Stephen Baxter  |  View all 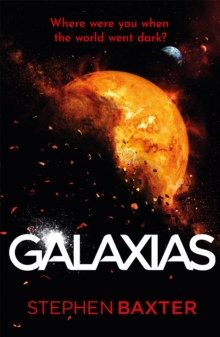 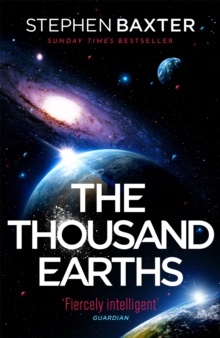 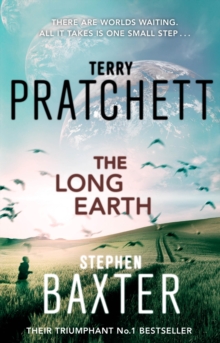 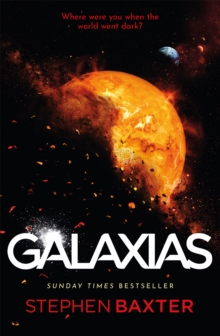