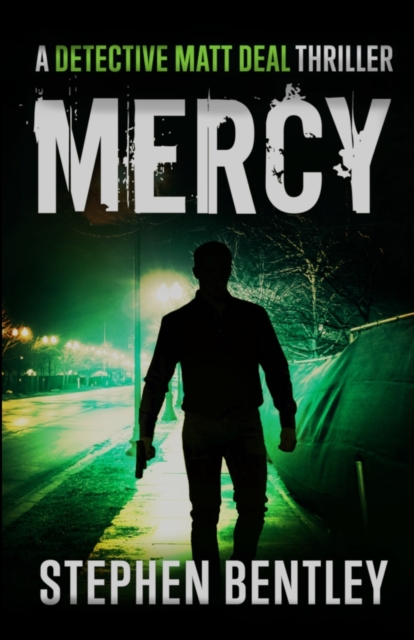 His daughter was taken. He'll never get her back. Matt Deal flees Florida after a brutal attack leaves his daughter in a coma.

His wealthy Mob-connected father-in-law threatens him with death.

Deal returns to his native post-Brexit Britain in the new police force until he's forced to go back seeking justice for his daughter.

Also by Stephen Bentley  |  View all 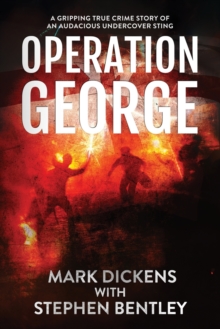 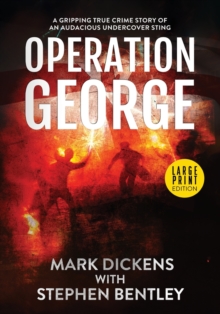 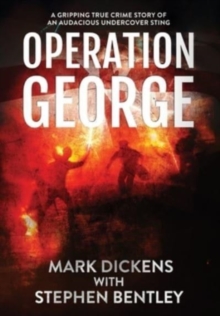 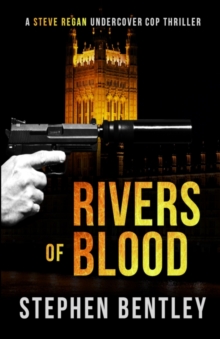 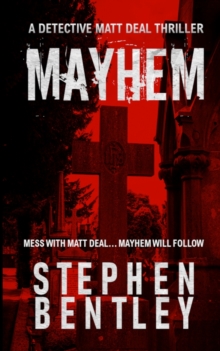