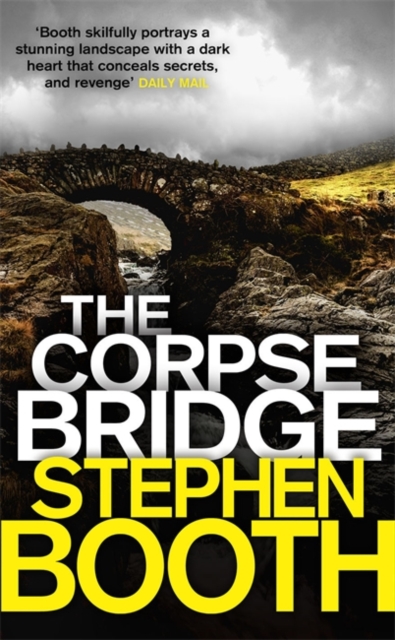 The old Corpse Bridge is the route taken for centuries by mourners from villages on the western fringes of Derbyshire to a burial ground across the River Dove, now absorbed into the landscaped parkland of a stately home.

When Earl Manby, the landowner, announces plans to deconsecrate the burial ground to turn it into a car park for his holiday cottages, bodies begin to appear once again on the road to the Corpse Bridge.

Is there a connection with the Earl's plans? Or worse, is there a terrifying serial killer at work?

Back in his job after the traumatic events of previous months, Detective Sergeant Ben Cooper knows that he must unravel the mystery of the Corpse Bridge if he's going to be able to move on with his life.

As the pressure builds, Ben doesn't know who he can trust and, when the case reaches breaking point, he has to make a call that could put everything - and everyone - at risk... 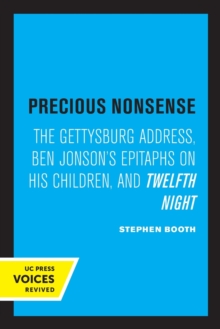 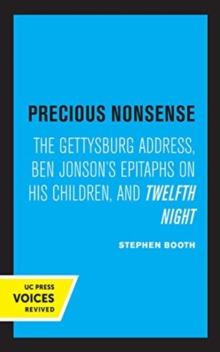 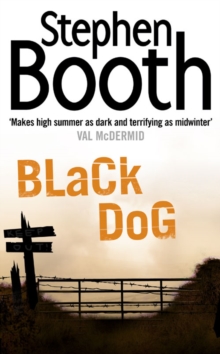 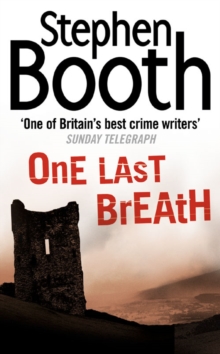 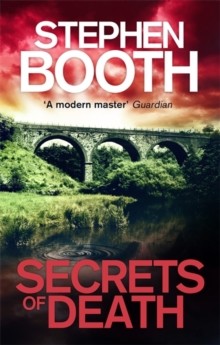 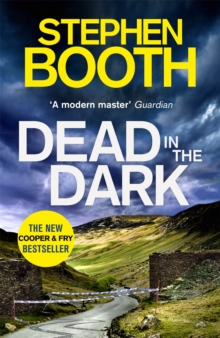 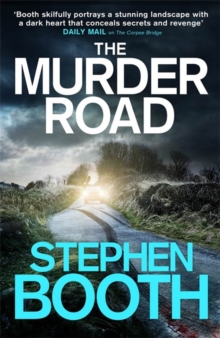 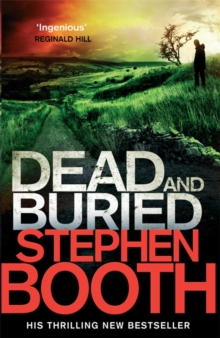