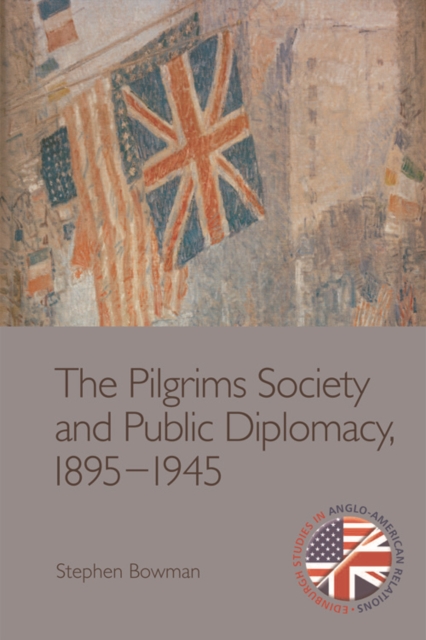 Part of the Edinburgh Studies in Anglo-American Relations series

Explores the Pilgrims Society and its role in pioneering Anglo-American public diplomacyLabelled by an Irish-American newspaper in 1906 as a 'nondescript aggregation of degenerate Americans, Britishers and Jews', the Pilgrims Society has long excited the imaginations of conspiracy theorists.

Founded in London in 1902, this upper-class dining club acted to bring Britain and the USA closer together in political, diplomatic and cultural terms.

Drawing on rich archival research, this book explores how this elite network whose members included J.

P. Morgan and Andrew Carnegie attempted to influence the Anglo-American relationship in the days before it became 'special'.A series of original case studies, focusing on the proceedings and wider diplomatic significance of lavish banquets held across the period at iconic New York and London hotels like the Waldorf-Astoria and the Savoy, provide unique insights into the Pilgrims Society's activities.

Bowman challenges existing orthodoxies about the origins of public diplomacy and shows that it was only through the earlier work of semi-official organisations operating within a state-private nexus that greater governmental involvement in public diplomacy was legitimised.

The Pilgrims Society and Public...

The Pilgrims Society and Public... The War on Drugs and Anglo-American... 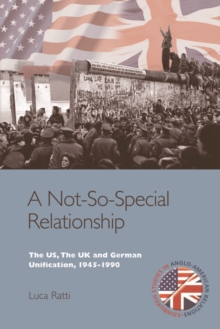