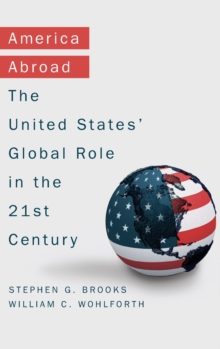 America Abroad : Why the Sole Superpower Should Not Pull Back from the World Hardback

A decade of exhausting wars, punishing economic setbacks, fast-rising rivals and unrealized global aspirations has called America's global role into question as never before. Will the US long continue to be the only superpower in the international system? Should it sustain the world-shaping grand strategy it's followed since the dawn of the Cold War? Everyone who thinks about international relations cares about these questions. But while opinions are common,answers grounded in scholarship are hard to find because of lack of data and theory relevant to the 21st as opposed to the 20th century. In America Abroad, Stephen Brooks and William Wohlforth, two of the nation's leading international relations scholars, fill this gap with a bracing assessment ofcontemporary America's shifting global role.

Their findings will reorient the debate on America's future position and grand strategy.

Using new data and new approaches to measurement tailored to 21st century global politics, they show that United States' position as a peerless superpower will be secure long into the future.

Engaging a vast body of the newest scholarship, they develop the theory needed to answer the most pressing grand strategic question of the day: How would America's interestsfare if the United States decided to disengage from the world? Their answer runs counter to a rising chorus of calls from many academics and policy makers for US the "come home": retrenchment would put core US security and economic interests would be put at risk. America Abroad is not, however,an unalloyed endorsement for the foreign policy status quo. By providing a new way to think about the United States' position in the world, Brooks and Wohlforth move beyond the unrealistic dichotomies that characterize much of the contemporary debate. Although rise of China will not soon end America's career as the sole superpower, it is a significant shift that alters the strategic landscape and demands adjustments. And they develop a distinct position in the evolving debate on US foreignpolicy, now torn between calls for a more expansive style of global leadership that seeks to remake the world in America's image and demands for it to retrench and leave the world's troubles behind. Their findings support America remaining globally engaged but focusing on three objectives that havebeen at the core of US foreign policy since the Cold War's dawn: reducing great power rivalry and security competition in Europe, East Asia, and the Middle East, fostering economic globalization, and sustaining institutionalized cooperation that advances America's interests. Combining scholarly rigor and accessible prose, America Abroad will force us to rethink our assumptions about the nature and utility of US power in the global arena.

Also by Stephen Brooks   |  View all 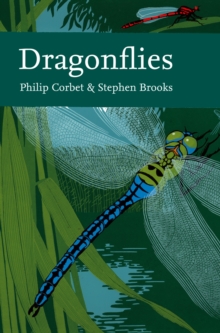 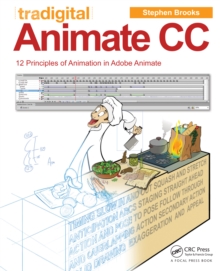 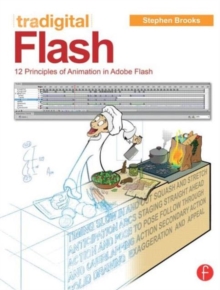 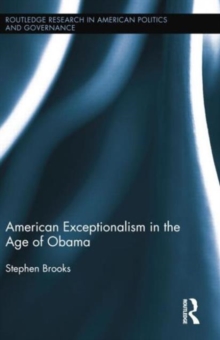 American Exceptionalism in the Age of...