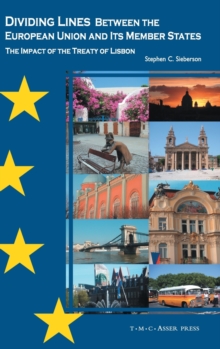 Dividing Lines between the European Union and Its Member States : The Impact of the Treaty of Lisbon Hardback

In the European Union the balance of power between Brussels and the Member State governments is an ongoing matter of contention.

With each treaty amendment during the Union's first 50 years, EU competences have grown, and each time critics have questioned whether the national governments are being weakened.

The Treaty of Lisbon is now being considered as a replacement for the ill-fated European Constitution, and the atmosphere is one of heightened sensitivity.

This timely book examines the Lisbon Treaty to determine whether the current 'dividing lines' between Member State and Union authority will be affected.

Taking a broad view of what the EU is and what its members are trying to accomplish collectively, the author contrasts these aspirations for Europe with the insistence of each Member State that it must never lose its national sovereignty. 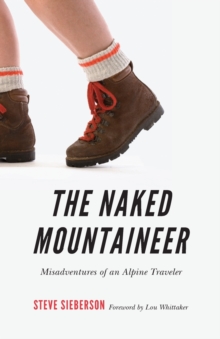