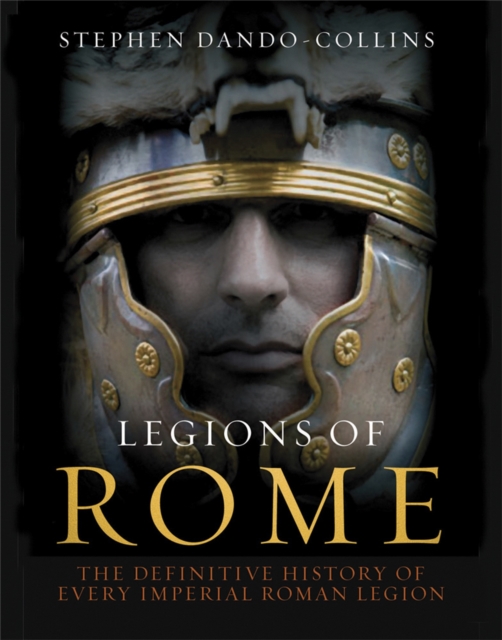 Legions of Rome : The definitive history of every Roman legion Hardback

No book on Roman history has attempted to do what Stephen Dando-Collins does in Legions of Rome: to provide a complete history of every Imperial Roman legion and what it achieved as a fighting force.

The author has spent the last thirty years collecting every scrap of available evidence from numerous sources: stone and bronze inscriptions, coins, papyrus and literary accounts in a remarkable feat of historical detective work. The book is divided into three parts: Part 1 provides a detailed account of what the legionaries wore and ate, what camp life was like, what they were paid and how they were motivated and punished.

Part 2 offers brief unit histories of all the legions that served Rome for 300 years from 30BC.

Part 3 is a sweeping chronological survey of the campaigns in which the armies were involved, told from the point of view of particular legions. Lavish, authoritative and beautifully produced, Legions of Rome will appeal to ancient history enthusiasts and military history buffs alike.

Also by Stephen Dando-Collins  |  View all 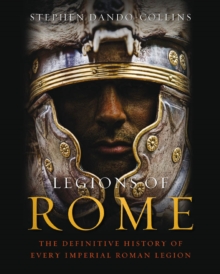 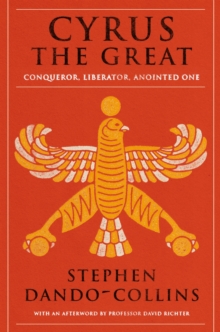 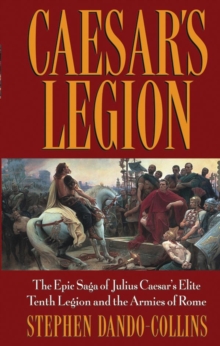 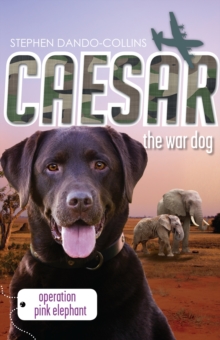