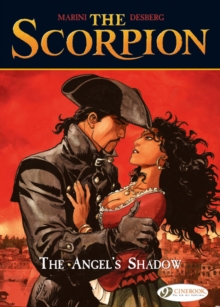 A shadow from his past stalks the Scorpion-but is it from an angel...or a devil? The iron fist of Trebaldi's monks is still strangling Rome, but such an army is expensive.

To pay his men before their loyalty begins to slip, the Pope must rely on the financial assistance of European monarchs-and a large sum in gold is coming to Rome.

But such a convoy is tempting to many! Trebaldi, the Nine Families, thieves and conspirators...And all figure they can use the Scorpion against each other to obtain what they want.

Also by Stephen Desberg   |  View all 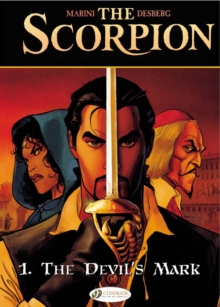 Scorpion the Vol.1: the Devils Mark 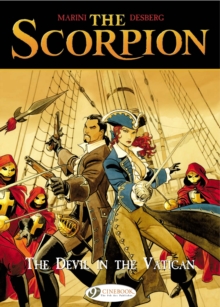 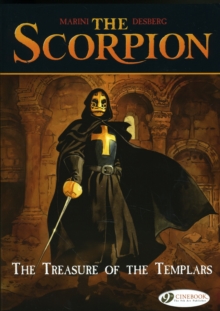 Scorpion the Vol.4: the Treasure of the... 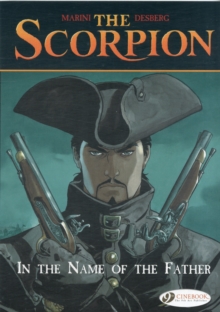