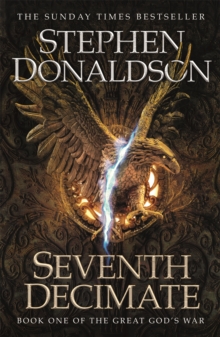 The war between Amika and Belleger has raged for generations.

Its roots lie in the distant past, beyond memory. Sorcerers from both sides rain destruction down on the battlefield, wielding the six deadly Decimates of fire, earth, wind, water, lightning, and pestilence. Prince Bifalt hopes that Belleger's new weapons technology, the rifle, will provide a decisive advantage.

But when Belleger's sorcerers are mysteriously deprived of their magical abilities, leaving them unable to defend against Amika, he must set aside his own deep hatred of sorcery and work to solve this new enigma. Grasping at any chance to save his beloved homeland, Prince Bifalt of Belleger sets out on a hazardous journey across the unmapped wastelands to the east.

With Elgart, his last comrade, Bifalt pursues the long-hidden trail of the one object that might be able to turn the tide of the endless war - a book entitled The Seventh Decimate.

The events that unfold force Prince Bifalt to weigh his stubbornness, his patriotism, and his hatred for sorcerers against his sense of loyalty and of what he knows to be right. And as he learns, Amika and Belleger may simply be pawns within an even larger struggle...

Also by Stephen Donaldson   |  View all 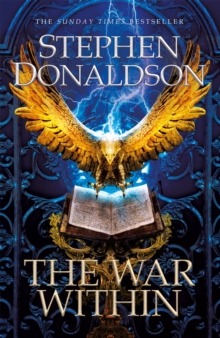 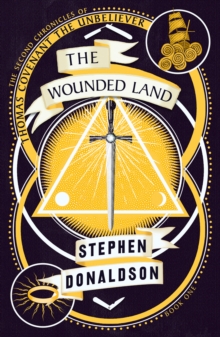 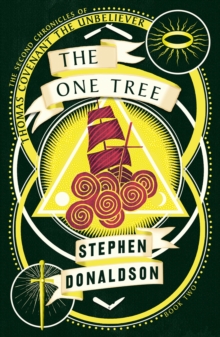 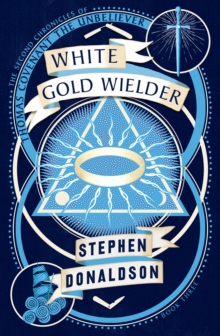 Also in the Great God's War series   |  View all 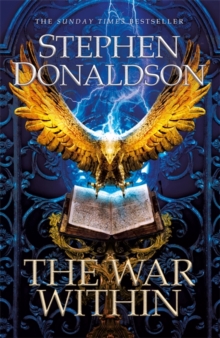 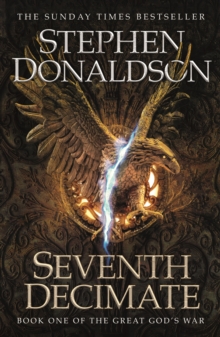 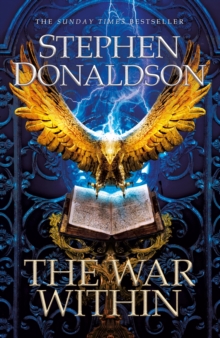