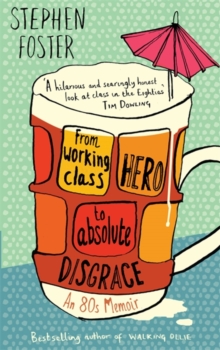 When Stephen Foster departed for London from his hometown of Stoke, he was wearing an army surplus jacket accessorised with a CND badge, and he took with him a distinct set of attitude problems.

It was the late Seventies; the south-east was on the brink of a social and economic boom - think Thatcher, Yuppies, Wham! and Essex Man. These were awful times for working-class heroes like Stephen, those who believed in Arthur Scargill, who listened to Dylan and Joy Division, and who reviled the Porsche 911.

The south was a travesty. He would never fit in - he couldn't. Three decades later he had turned into the kind of poseur who had a recipe book with instructions for making Eton mess and Smoked aubergine puree lying on his ornamental butcher's block next to his six-burner range in his nice middle-class kitchen.

How had this disastrous state of affairs come about?

From Working Class Hero to Absolute Disgrace is a riveting cultural memoir, funny and touching in equal measure.

It will transport you back to one of the great con eras - when we were encouraged to put gel in our hair, wear blazers with rolled-up sleeves and turn our back on our roots...

Also by Stephen Foster   |  View all 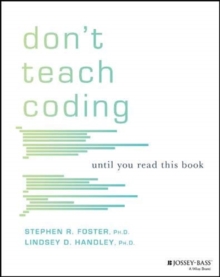 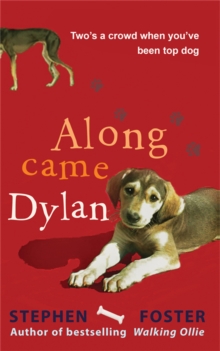 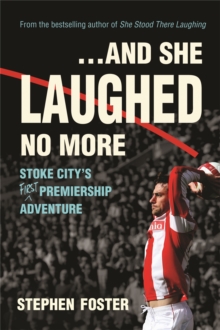 And She Laughed No More 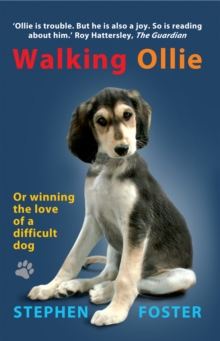