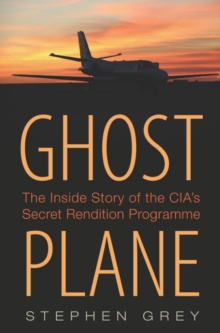 In December 2005, Condoleezza Rice, the US Secretary of State, assured the world that the flights of CIA private jets that have criss-crossed Europe since 9/11 had no role in the sending of prisoners to be tortured. 'The United States has not transported anyone, and will not transport anyone, to a country when we believe he will be tortured,' she said.

Tony Blair assured Parliament: 'I have absolutely no evidence to suggest that anything illegal has been happening here at all.' But as Stephen Grey reveals in "Ghost Plane", Rice's claims were a falsehood - and Britain's government has also turned a blind eye to a CIA operation that systematically out-sourced the harsh interrogation of its captives.

Interviewing sources from the most senior levels of the current and former US administration, from the CIA's department of operations, Grey reveals how the agency's program, known by the euphemism 'extraordinary rendition', has transported hundreds of prisoners to foreign jails and its own secret facilities in the full knowledge they will face harsh torture. 'Of course we do torture', one former senior CIA operative told Grey. 'Imagine putting President Bush's head under water and telling him to raise his hand when he thinks he's being tortured.

Give him the water-board treatment, and he'd be raising his hand straightaway.' From the dark cells of Syria's 'Palestine Branch' interrogation center - where inmates are detained for months on end in cells the size of coffins - to secret CIA jails in Afghanistan that bombard prisoners with 24-hour rock music, Grey uses the prisoners' accounts and thousands of CIA jet flight logs to weave a vivid tale of life inside this hidden 'extra-legal' netherworld that is America's international prison network.

Including interviews with pilots that flew the CIA's jets and packed with exclusive revelations, "Ghost Plane" reveals the extraordinary detective work that tracked down the Agency's covert aviation network.

Grey shows how it emerged from the former Air America that flew in Vietnam and Laos.

Tracing the history of rendition back to the mid-1990s, he then shows how after 9/11 rendition expanded beyond recognition into what amounted to a systematic torture program - a terrifying world of endless interrogations, frequent transfers round the world, and detention without charge And all was authorised by the White House.

Also by Stephen Grey   |  View all 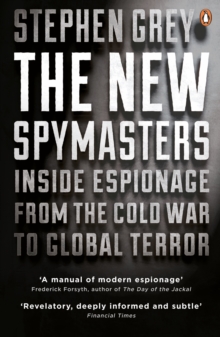 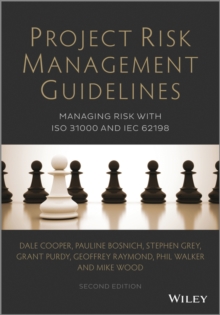 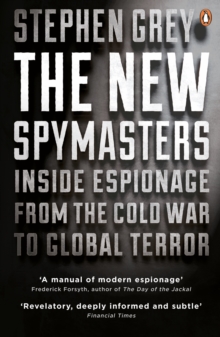 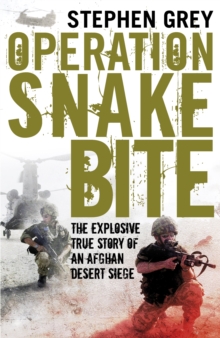