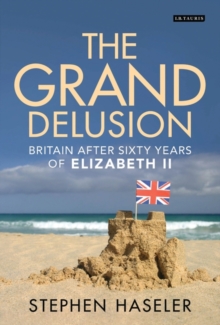 In 2012, Britain and the Commonwealth celebrate the 60th anniversary of Elizabeth II's accession to the throne.

The royal family have overcome a number of obstacles in its recent history, yet today it appears to be riding on a wave of popular affection.

But has Elizabeth II's reign been a good thing for the UK? Or have the style, rituals and underlying culture of the modern monarchy held Britain back from its potential in the 21st century world?

In this groundbreaking and thought-provoking new book, Stephen Haseler argues that the class structure which the monarchy has continued to encourage has retained outdated, yet seemingly entrenched, attitudes which have negatively affected Britain's economy, capacity to innovate and international stature.

He provides an alternative political and social history of modern Britain which will be a provocative yet entertaining and informative read in the Queen's anniversary year.

Also by Stephen Haseler   |  View all 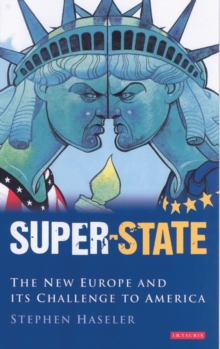 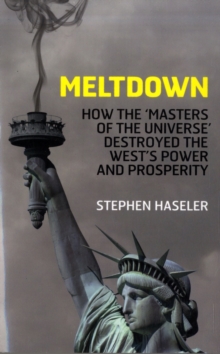 Meltdown - How the 'Masters of the... 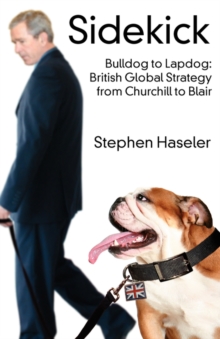 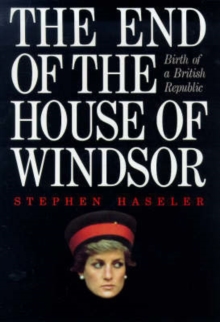 The End of the House of Windsor