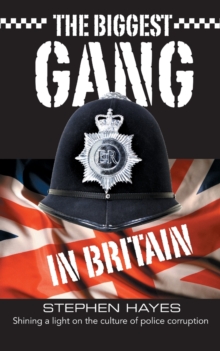 Part of the The Biggest Gang In Britain series

The first of two hard hitting, brutally honest accounts of police work during the late 1960s and 1970s.

Whilst explicit, they are often humorous, refreshing and equally unbelievable.

In this first book of a trilogy the author takes the reader through his early police service and in the second book Fifty Shades of Black 'n' Blue, his later years.

The series of two gritty yet humorous books are written with such explicit content that leaves little doubt that many working practices of the 60s and 70s have in reality actually become a culture of dishonesty, lies and often stupidity which has been accepted by the Government of the day, the judiciary and the public at large for many years.

That is of course until the present day when it has all gone so wrong.

Very, very wrong with the revelations of the Hillsborough Investigation, the Jimmy Savile Investigation, so many more and even 'Plebgate' when The Biggest Gang believed they were so powerful that evidence against Andrew Mitchell MP, a member of Her Majesty's Government left so many questions, which when answered were proved to be blatant lies. This book explains that such examples are not typical of a minority rogue element as being claimed but are a dishonest culture, born so long ago but allowed to fester and grow with the many examples and revelations which have continued until today with Plebgate and Hillsborough as only two shocking examples.

Also by Stephen Hayes   |  View all 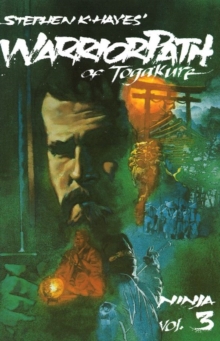 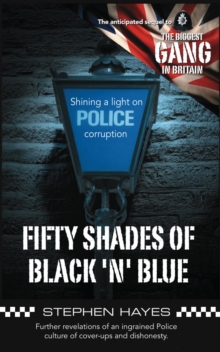 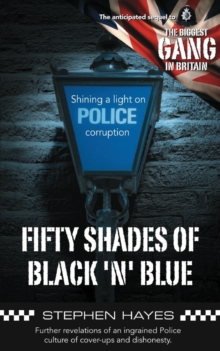 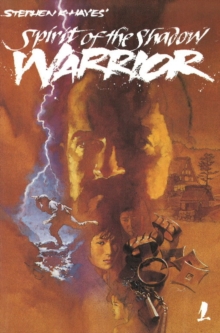 Also in the The Biggest Gang In Britain series