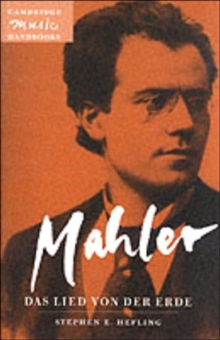 Since its premiere Mahler's Das Lied von der Erde (The Song of the Earth) has been widely regarded as his finest masterpiece - 'the most Mahleresque of his works', according to his friend and disciple, the conductor Bruno Walter.

As Mahler himself wrote to Walter when the draft score was finished, 'I believe it is the most personal thing I have yet created.' Das Lied was written in the wake of three catastrophic events that shook the foundations of Mahler's life in 1907, and like all his earlier works, it is deeply influenced by the composer's personal and philosophical worldview.

The opening chapter, 'Background: Mahler's Symphonic Worlds before 1908,' sets the stage for a study of the work's genesis, a summary of the most important critiques of the premiere, and a careful reading of this six-movement symphony for voices and orchestra. 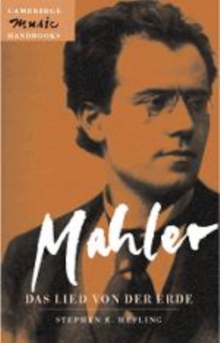 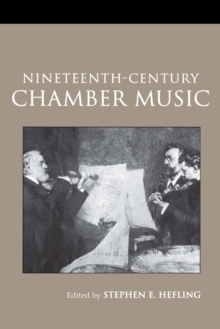 Also in the Cambridge Music Handbooks series   |  View all 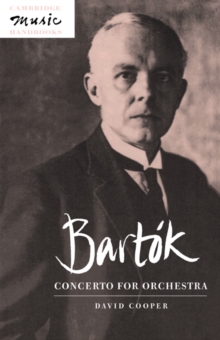 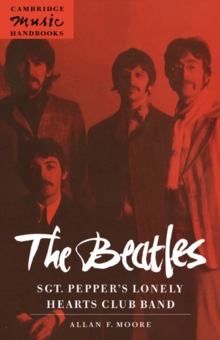 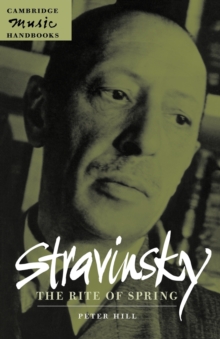 Stravinsky: The Rite of Spring 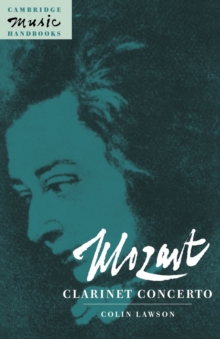