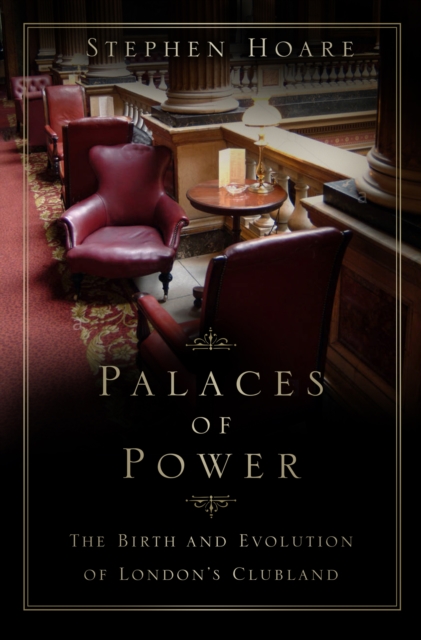 Palaces of Power : The Birth and Evolution of London's Clubland Paperback / softback

THE core of what we call St James's dates from the late seventeenth century, when large estates were leased by the Crown to the landed gentry after the Restoration in 1660.

St James's clubs, coffee houses and institutions have been shaped by enterprise, political conflict, and Britain's emerging role as an Imperial power.

This is the historic heart of London's Clubland. Over 300 years, Clubland has extended its reach to encompass Piccadilly, Mayfair, Bond Street, Covent Garden and Westminster.

Ever discreet, the clubs do not draw attention to themselves, though their members are often highly influential individuals who are leaders in politics, the law, the media and much more.

Palaces of Power charts the evolution of London's Clubland, St James's, exploring the social and cultural history of the city's most prestigious district, and studying the tensions between the world of privilege and an emerging public realm over the last three centuries.

Also by Stephen Hoare  |  View all 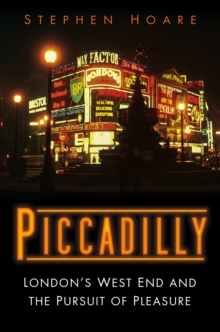 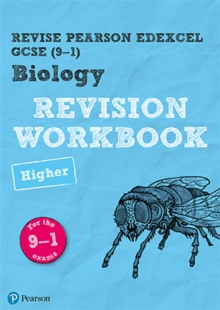 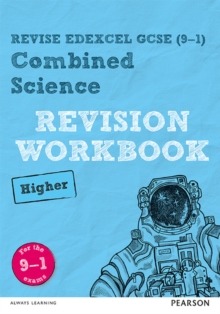 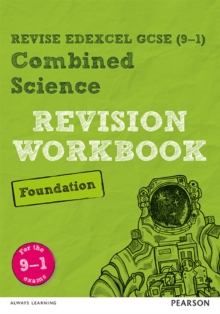