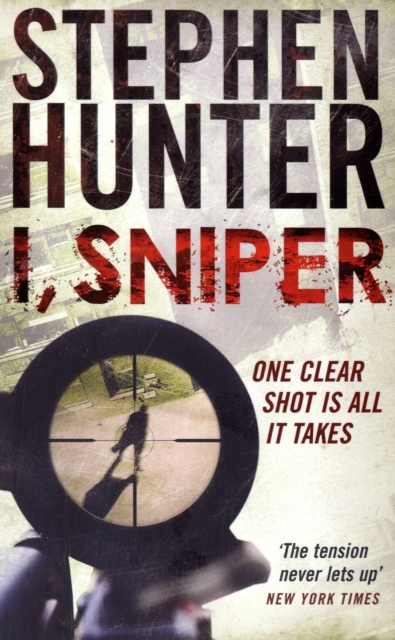 When four famous 1960s radicals are gunned down, including the wife of an international media mogul, it would appear to be an open-and-shut case.

A wealth of evidence ties the chief suspect, retired Marine sniper Carl Hitchcock, to the murders.

Holder, until recently, of the record number of kills in Vietnam and anxious to reclaim his title, Hitchcock's subsequent suicide would seem to confirm his guilt.

As Swagger digs deeper, it becomes clear that matters are more complicated than would initially appear.

The shots were not executed with the scope of a 1972 rifle, Hitchcock's weapon of choice, but by a high-tech scope used by active Marines.

But as Swagger starts to unravel the tangled web of connections surrounding the murders, he finds his own days may be numbered. Because he's about to face one of his most ruthless adversaries yet -- a sniper whose keen intellect and pinpoint accuracy rivals his own.

The end result will be a bloody confrontation that only one of them can survive. 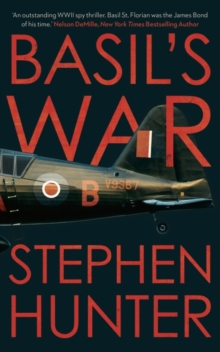 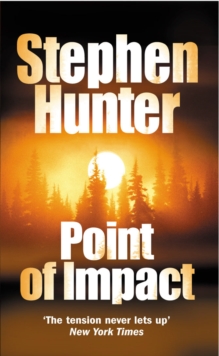 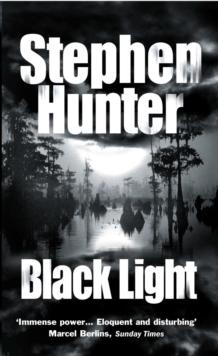 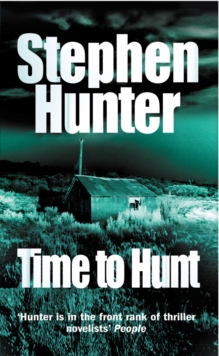