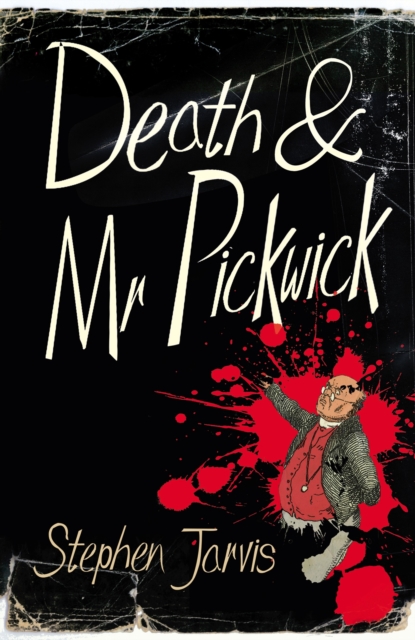 Shortlisted for the HWA Goldsboro Debut CrownIt is 31 March 1836.

A new monthly periodical is launched entitled The Posthumous Papers of the Pickwick Club.

Conceived and created by the artist Robert Seymour, it contains four of his illustrations.

The words to accompany them are written by a young journalist, under the pen-name Boz.

Before long, its success is worldwide. Stephen Jarvis's novel tells of the dawning of the age of global celebrity.

It is a story of colossal triumph and of the depths of tragedy, based on real events - and an expose of how an ambitious young writer stole another man's ideas. 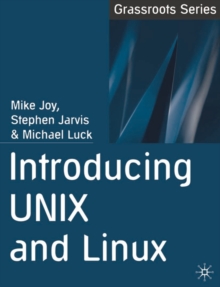 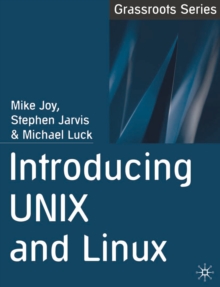 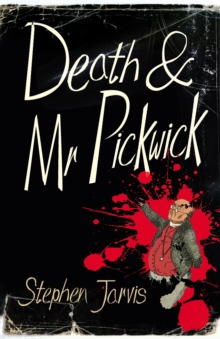