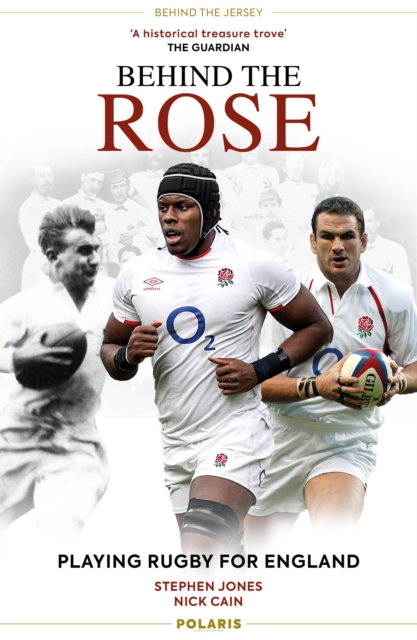 Behind the Rose : Playing Rugby for England Paperback / softback

Part of the Behind the Jersey Series series

This is a complete history of the England rugby union team - told by the players themselves.

Based on a combination of painstaking research into the early years of the England team through exclusive interviews with a vast array of Test match stars from before the Second World War to the present day, world-renowned rugby writers Stephen Jones and Nick Cain delve to the very heart of the English international rugby union experience, painting a unique and utterly compelling picture of the game in the only words that can truly do so: the players' own.

This is the definitive story of English Test match rugby - a story etched in blood, sweat and tears; a story of great joy and heart-breaking sorrow; a story of sacrifice, agony, endeavour and triumph. Behind the Rose lifts the lid on what it is to play for England - the trials and tribulations behind the scenes, the glory, the drama and the honour on the field, and the heart-warming tales of friendship and humour off it.Absorbing and illuminating, this is a must-have for all supporters who have ever dreamed of walking the hallowed corridors of Twickenham as a Test match player, preparing themselves for battle in the changing rooms and then marching out to that field of dreams with the deafening roar of the crowd in their ears and the red rose emblazoned on their chest.

Also by Stephen Jones  |  View all 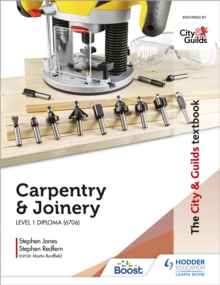 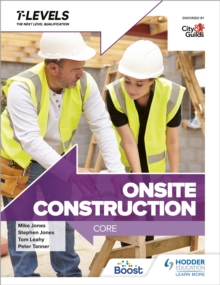 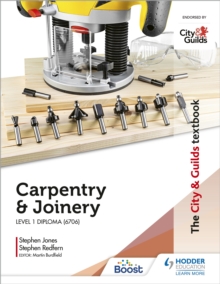 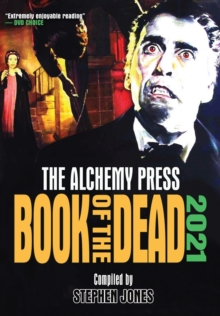 Alchemy Press Book of the Dead 2021

Also in the Behind the Jersey Series series  |  View all 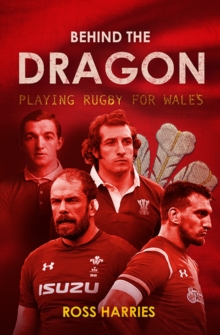 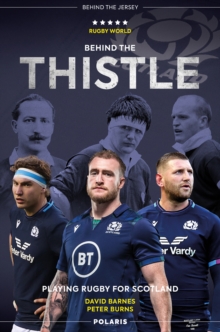 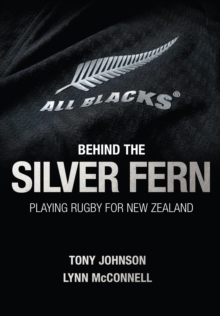 Behind the Silver Fern 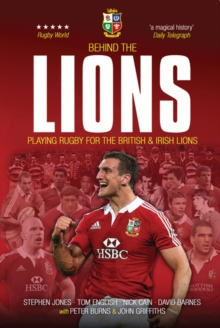