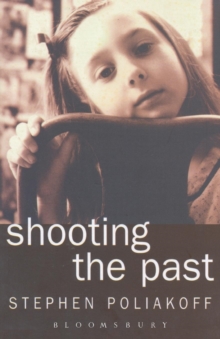 Shooting the Past Paperback / softback

Part of the Screen and Cinema series

A series of three-hour-long linked plays for BBC2 plus two shorter plays Oswald and Marilyn, played by Timothy Spall and Lindsay Duncan, are the custodians of the collection of 10 million black and white photographs housed in a beautiful period building on the edge of London.

Their peaceful old fashioned existence is threatened when some Americans buy the property to turn it into a business school.

They have to use their resources and ingenuity to fight the forces of the modern world and as they do so their battle uncovers a mystery from the past, hidden away amongst the photos which has a dramatic effect on the lives of all those involved. "A meditation on the nature of photographic images, a celebration of old-world English eccentricity at threat in a world of high-technology glossiness, and a reminder that nothing in our heritage is sacred" (Sunday Times)

Also by Stephen Poliakoff   |  View all 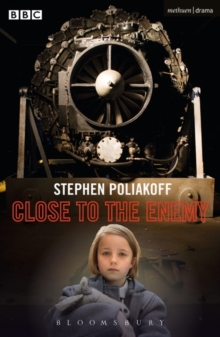 Close to the Enemy 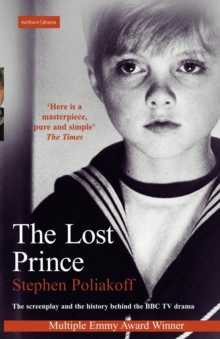 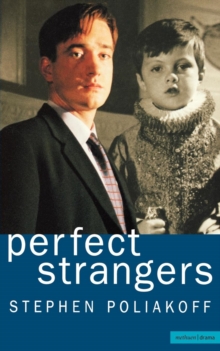 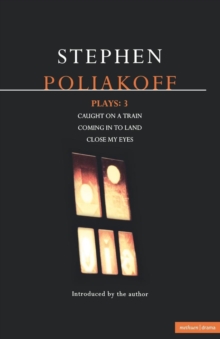 Also in the Screen and Cinema series   |  View all 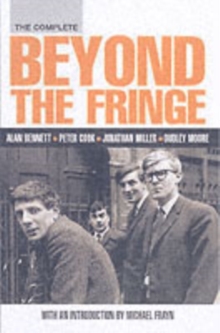 The Complete Beyond the Fringe 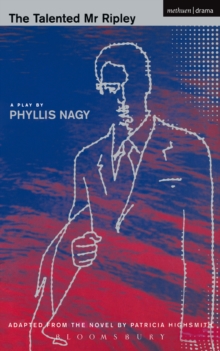 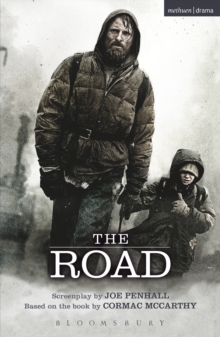 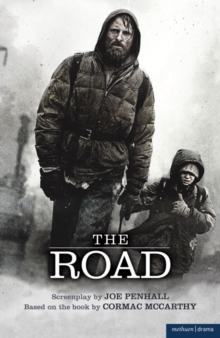