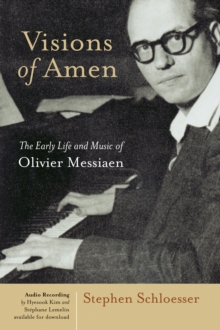 French composer Olivier Messiaen (1908 - 1992) is probably best known for his Quartet for the End of Time, premiered in a German prisoner-of-war camp in 1941.

However, Messiaen was a remarkably complex, intelligent person with a sometimes tragic domestic life who composed a wide range of music.

This book explores the enormous web of influences in the early part of Messiaen's long life.

The first section of the book provides an intellectual biography of Messiaen's early life in order to make his (difficult) music more accessible to the general listener.

The second section offers an analysis of and thematic commentaries on Messiaen's pivotal work for two pianos, Visions of Amen, composed in 1943. 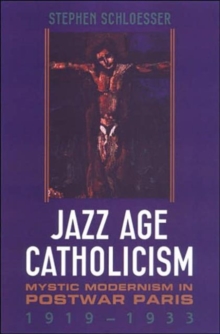 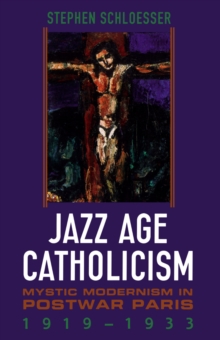