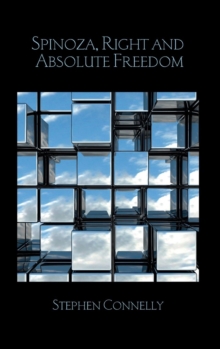 Against jurisprudential reductions of Spinoza's thinking to a kind of eccentric version of Hobbes, this book argues that Spinoza's theory of natural right contains an important idea of absolute freedom, which would be inconceivable within Hobbes' own schema.

Spinoza famously thought that the universe and all of the beings and events within it are fully determined by their causes.

This has led jurisprudential commentators to believe that Spinoza has no room for natural right - in the sense that whatever happens by definition has a 'right' to happen.

But, although this book demonstrates how Spinoza constructs a system in which right is understood as the work of machines, by fixing right as determinate and invariable, Stephen Connolly argues that Spinoza is not limiting his theory.

The universe as a whole is capable of acting only in determinate ways but, he argues, for Spinoza these exist within a field of infinite possibilities.

In an analysis that offers much to ongoing attempts to conceive of justice post-foundationally, the argument of this book is that Spinoza opens up right to a future of determinate interventions -as when an engineer, working with already-existing materials, improves a machine.

As such, an idea of freedom emerges in Spinoza: as the artful rearrangement of the given into new possibilities.

An exciting and original contribution, this book is an invaluable addition, both to the new wave of interest in Spinoza's philosophy, and to contemporary legal and political theory.

Also in the Birkbeck Law Press series   |  View all 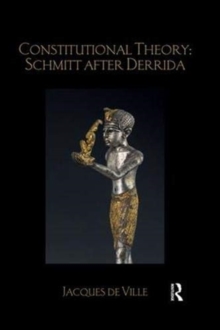 The Subject of Injustice 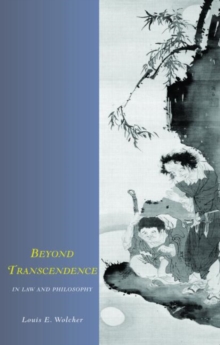 Beyond Transcendence in Law and... 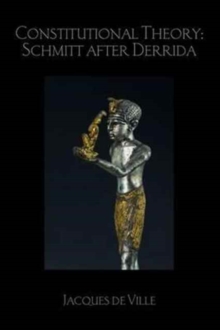