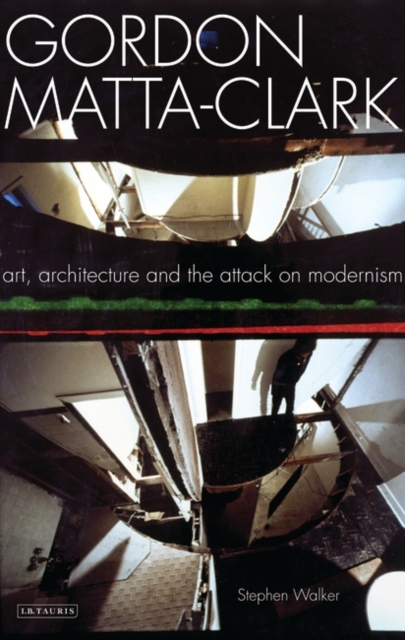 Known for - and even overshadowed by - his brutal and spectacular building cuts, Gordon Matta-Clark's oeuvre is unique in the history of American art.

He worked in the 1970s on the boarders between art and architecture and his diverse practice is often understood as an outright rejection of the tenets of high modernism.

Stephen Walker argues instead for the artist's ambivalent relationship with the architectural heritage he is often claimed to disavow, thus making this the first book to extrapolate Matta-Clark's thinking beyond its immediate context.Walker considers the broad range of Matta-Clark's ephemeral practice, from montage to actual interventions and from performance art and installation to drawing, film and video.

Bringing to the fore the consistent themes and issues explored through this broad range of media, and in particular the complex notion of the 'discreet violation', he reveals the continued relevance of Matta-Clark's artistic and theoretical oeuvre to the reception of artistic and architectural work today.

Also by Stephen Walker  |  View all 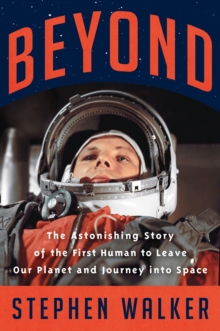 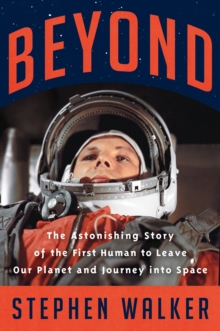 Beyond: The Astonishing Story of the... 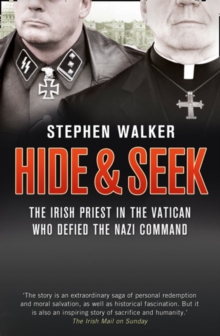