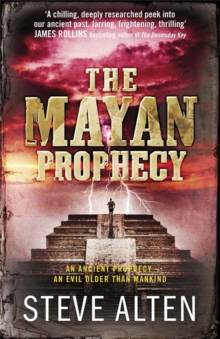 The Mayan Prophecy : from the author of The Meg - now a major film Paperback / softback

On 21 December 2012 the ancient Mayan calendar will complete its thirteenth cycle.

Archaeologist Julius Gabriel dies certain of one fact: that, on this date, the human race will cease to exist.

Mankind's salvation lies in a millennia-old code. Ancient legacies - from the pyramids of Mexico and Egypt to the Nazca desert drawings - are key to preventing the imminent global holocaust.

Only Julius's son, Michael Gabriel, can decipher this puzzle.

Michael is incapable of action, locked in an asylum where he has been wrongly incarcerated for the past eleven years.

But now he has been assigned a new psychiatrist, Dominique Vazquez, upon whose actions the fate of the world will soon rest. 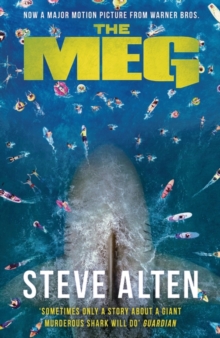 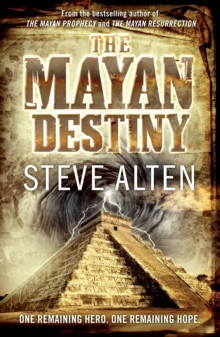 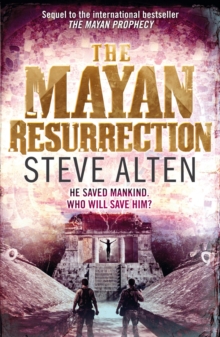 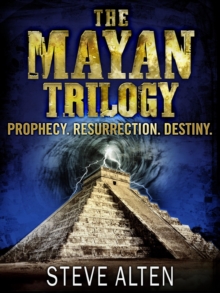