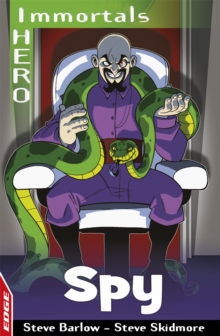 Part of the EDGE: I HERO: Immortals series

YOU are a spy codenamed Scorpio. Arch-villain Sebastien Mammon has seized control of laser satellites orbiting the Earth.

He's going to destroy key capital cities, starting with London, if you don't stop him... This is a title in the interactive I HERO Immortals series - where the reader is the hero!

In each adventure the reader makes a choice that affects how the story progresses - it really is 'decide-your-own-destiny!Written by the award-winning duo Steve Barlow and Steve Skidmore (more commonly known as the 2Steves), and illustrated by comics legend, Jack Lawrence.

Age appropriate for 6 to 8 year olds and more sensitive readers.

Printed using a font approved by the British Dyslexia Association.

Also by Steve Barlow   |  View all 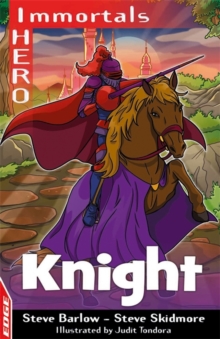 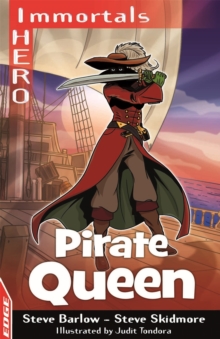 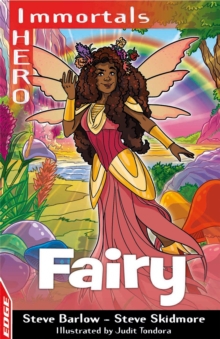 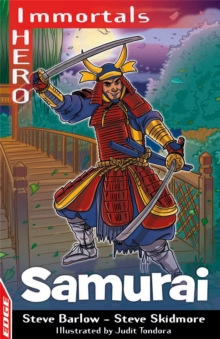 Also in the EDGE: I HERO: Immortals series   |  View all 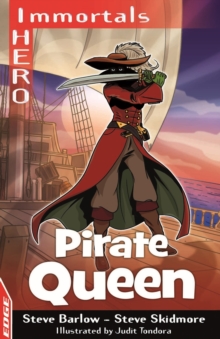 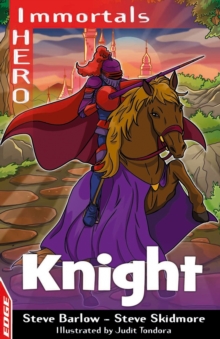 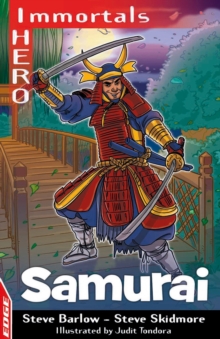 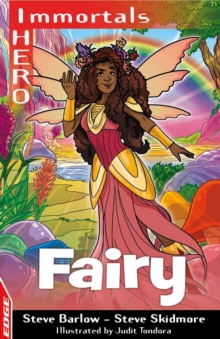