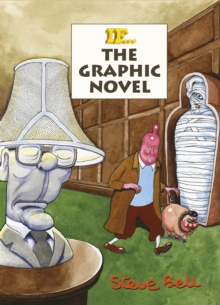 If : The Graphic Novel Hardback

In his daily cartoon for the Guardian and his long-running strip, IF, in the same paper, Steve Bell has proved that he is without equal in Britain as political cartoonist. Savage, funny, rude, constantly transgressing the rules of good taste, and of course beautifully drawn his cartoons are hated by those they lampoon and loved by everyone who likes to see authority subverted.

In his new collection he covers the years of the Conservative-Liberal Democrat coalition government, 2010-2015, fertile ground for Bell's genius.

From George Osborne in his bondage gear, the `Quiet Man' zombie Ian Duncan Smith, Cable the elephant, Cameron the talking condom and Clegg the butler to Kipling and the IF penguins, every awful moment of the coalition years is re-run before your eyes ... but Steve Bell style: `outrageous, anarchic, brilliant, sometimes inexplicable and a bit mad (not really)' to quote John Pilger. 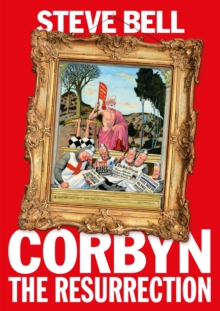 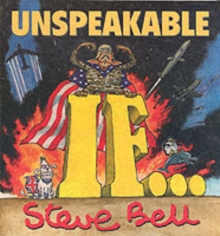 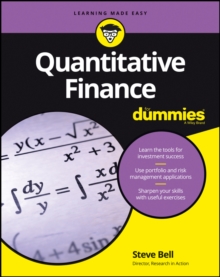 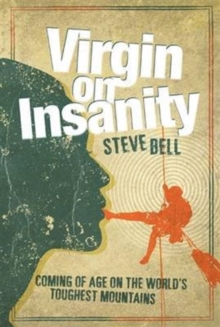