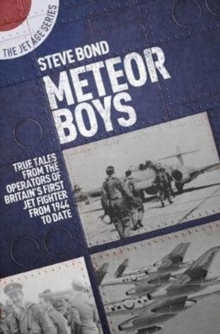 Part of the The Jet Age Series series

Grub Street is proud to present Meteor Boys, the latest title in its ever-popular Boys series.

As Britain's first jet fighter, the Gloster Meteor has had a remarkably varied and lengthy life.

But whilst many books have focused on its development and service history, the time has come to hear the personal experiences of its air and ground crews.

By interviewing over forty veterans, author Steve Bond has written an incredibly detailed insight into this iconic aircraft, which is supported by anecdotes and accounts from those who knew it best.

One example is Alan McDonald who described the Meteor as 'a bit unforgiving if you got it wrong, as many pilots found out to their cost, especially on one engine, but I must admit I got to like it very much it was a great adrenalin rush.' Alongside these entertaining anecdotes are details of the Meteor's origins and developments.

Starting with the first deliveries in 1944 working through to the present day, Steve Bond documents the diverse role which the Meteor has had.

From use in operations against the V1, photo-reconnaissance missions, as a training machine and later a display aircraft particular attention is given to its major service period of the 1950s through to the early 1960s.

The book will also feature photographs never seen before in print.

This detailed history of this iconic and much loved jet fighter will appeal to all aviation fans. 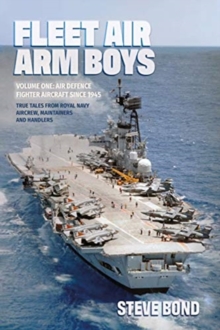 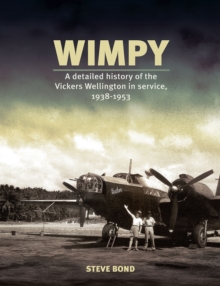 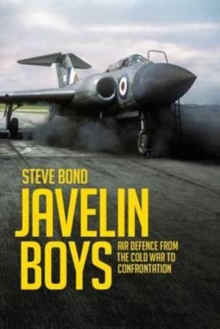 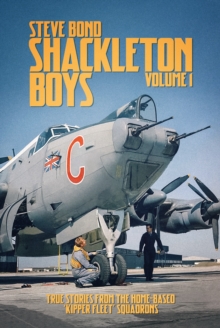 Also in the The Jet Age Series series   |  View all 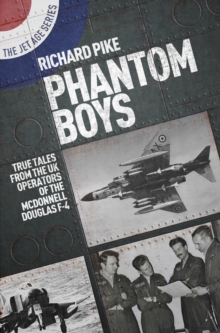 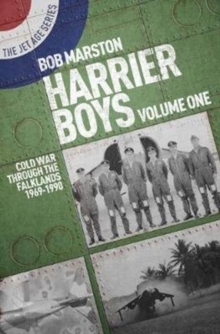 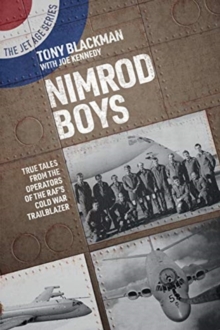 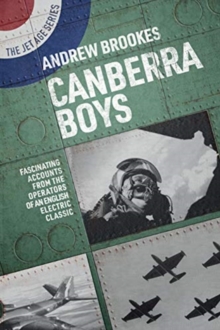