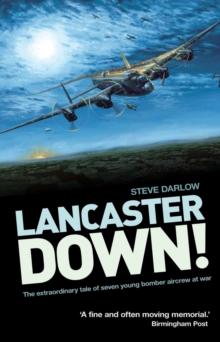 During WWII, on one raid alone, Nuremburg March 1944, more Bomber Command airmen lost their lives than were lost in the Battle of Britain.

These were ordinary men who became part of extraordinary events.

One such was Arthur Darlow, the author's grandfather.

A pilot of a Lancaster crew in 405 RCAF, he was one of the legions of men who took the offensive against the enemy for most of the war.

German night fighters and flak regiments defend their homeland with grim determination and losses are high.

But our crew survive. Thousands do not. Darlow's crew continue, through D-Day and the invasion of Western Europe.

One day though, they are shot down over Belgium, to become, in turn, prisoner, evader, casualty.

Collectively they experience it all. Not romanticised but written with feeling and respect, this book should be read by all age groups.

Also by Steve Darlow   |  View all 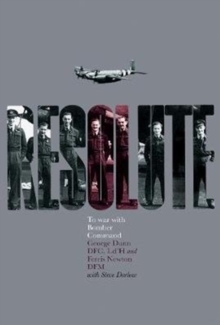 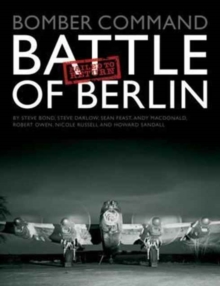 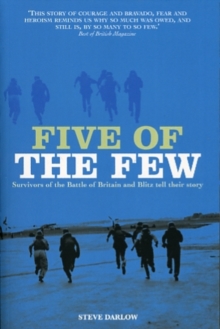 Five of the Few 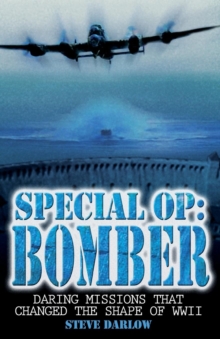