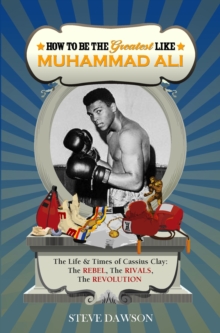 How to be the Greatest Like Muhammad Ali : The Life and Times of Cassius Clay: The Rebel, Rivalries, the Revolution Paperback / softback

Loved as much for his fluid fighting style as his colourful personality and brazen pre-match hype, Muhammad Ali is widely considered to be the greatest heavyweight boxer of all time.

Charismatic, outspoken and unafraid to fight for his beliefs, Ali has deftly jabbed, danced and trash-talked his way into the annals of sporting history.Ali's controversial refusal to be drafted for the Vietnam War meant that his license to fight was withdrawn for three years. And yet Ali achieved all that he did while being denied the right to box at his peak.

From Olympic gold medallist to cultural icon and fearless freedom fighter, Steve Dawson takes a candid, honest look at the man who, amidst racial and religious turbulence in 1960s white America, soared to his destiny as The Greatest". 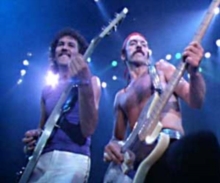 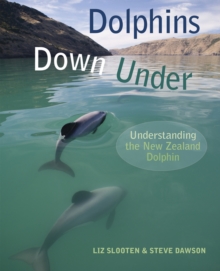 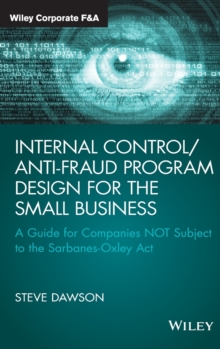