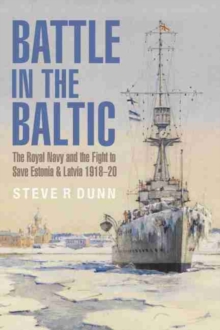 Battle in the Baltic : The Royal Navy and the Fight to Save Estonia and Latvia, 1918-1920 Hardback

Though, for most participants, the First World War ended on 11 November 1918, the Royal Navy found itself, despite four years of slaughter and war weariness, fighting a fierce and brutal battle in the Baltic Sea against Bolshevik Russia in an attempt to protect the fragile independence of the newly liberated states of Estonia and Latvia. This new book by Steve R Dunn describes the events of those two years when RN ships and men, under the command of Rear Admiral Alexander-Sinclair, found themselves in a maelstrom of chaos and conflicting loyalties, and facing multiple opponents - the communist forces of the Red Army and Navy, led by Leon Trotsky; the gangs of freebooting German soldiers, the Freikorps, intent on keeping the Baltic states under German domination; and the White Russian forces, bent on retaking Petrograd and rebuilding the Russian Empire.

During this hard-fought campaign there were successes on both sides.

For example, the Royal Navy captured two destroyers that were given to the Estonians; but the submarine L-55 was sunk by Russian warships, lost with all hands.

Seeking revenge in a daring sequence of attacks and using small coastal motor boats, the RN sank the cruiser Oleg and badly damaged two Russian battleships. Today few people are aware of this exhausting campaign and the sacrifices made by Royal Navy sailors (three VCs were won), but the pages of this book retell their exciting but forgotten stories and, using much first-hand testimony, bring back to life the critical naval operations that prevented the retaking of the new Baltic countries that Churchill saw as an essential shield against the encroachment of the Bolsheviks into Europe.

An uneasy peace prevailed until 1939. 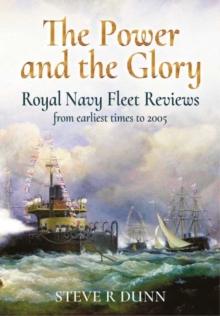 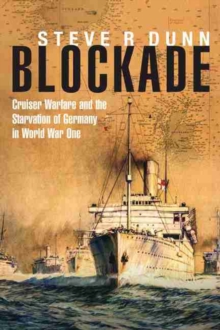 Blockade: Cruiser Warfare and the... 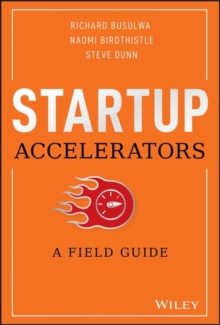 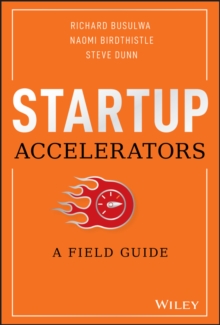