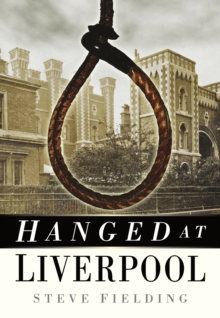 Over the years the high walls of Liverpool's Walton Gaol have contained some of the most infamous criminals from the north of England.

Taking over from the fearsome Kirkdale House of Correction as the main centre of execution for Liverpool and other parts of Lancashire and neighbouring counties, a total of sixty-two murderers paid the ultimate penalty here.

The history of execution at Walton began with the hanging of an Oldham nurse in 1887, and over the next seventy years many infamous criminals took the short walk to the gallows here.

Steve Fielding has fully researched all these cases, and they are collected here in one volume for the first time.

Infamous executioners also played a part in the gaol's history.

James Berry of Bradford was the first to officiate here, followed in due course by the Billington family of Bolton, Rochdale barber John Ellis and three members of the well-known Pierrepoint family, whose names appeared on the official Home Office list for over half a century.

In 1964 one of the last two executions in the county took place at Liverpool.

Fully illustrated with photographs, new cuttings and engravings, Hanged at Liverpool is bound to appeal to anyone interested in the darker side of both Liverpool and the north of England's history.

Also by Steve Fielding   |  View all 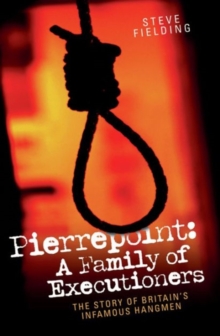 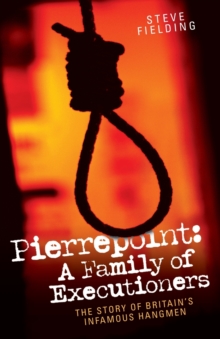 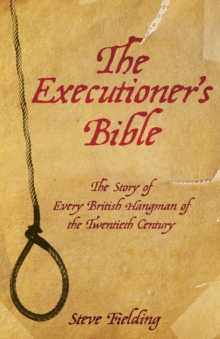 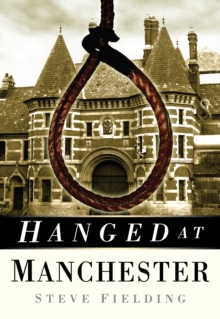