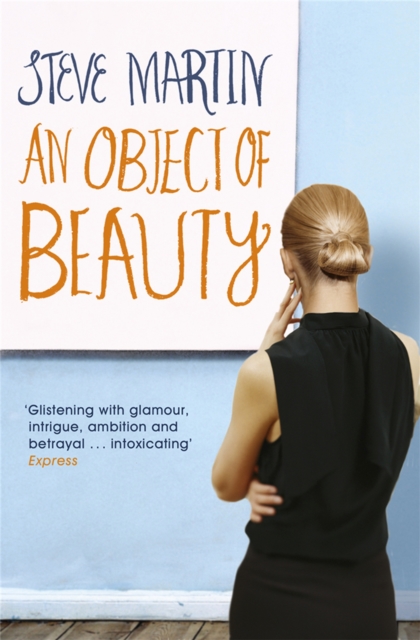 An Object of Beauty Paperback / softback

An irresistible look at the glamour and subterfuge of New York's art world, from bestselling author and Hollywood star Steve Martin. Lacey Yeager is beautiful, captivating, and ambitious enough to take the New York art world by storm.

She begins her career at Sotheby's, amidst the winks and nods of the fabulously wealthy.

But hungry for more - and pursued by a whiff of scandal - Lacey migrates to edgy Downtown, watching Hirsts and Warhols multiply in value before her eyes. Charming men and women, old and young, rich and even richer, Lacey's ascendancy seems assured.

But when the art world bubble looks set to burst, a secret from her past rears its head, threatening to undermine everything she has worked for...

Also by Steve Martin  |  View all 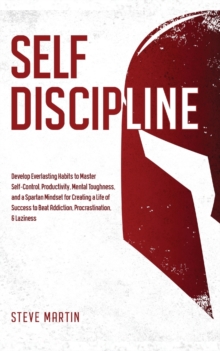 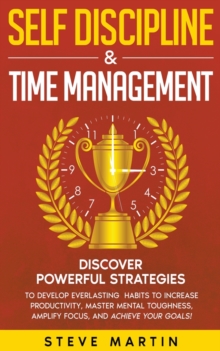