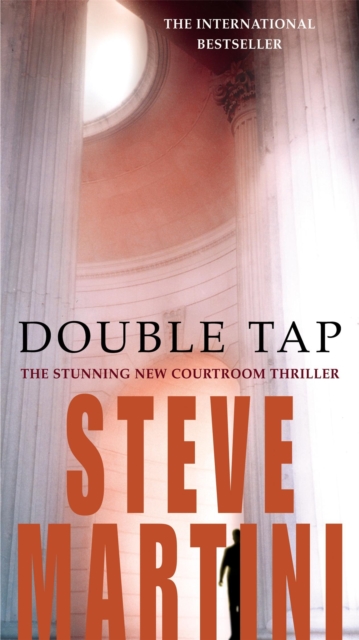 Retired professional soldier Emiliano Ruiz has been charged with the murder of Madelyn Chapman with whom he had been conducting a love affair.

Seemingly irrefutable evidence points to Ruiz as the perp, not just the exotic and exclusive pistol used to kill her, but also the method employed - a 'double tap', by which members of the military kill assailants in kidnap situations with two bullets, one to bring them down and one to keep them down.

But when defence attorney Paul Madriani learns that Chapman had been involved in developing the biggest and most comprehensive 'spying' software programme ever commissioned by the US government, it looks to him as though the murder was about more than just a lover rebuffed.

Determined to clear his client, Madriani exposes himself to the potentially deadly attention of greedy, corrupt and ambitious men with everything to lose. 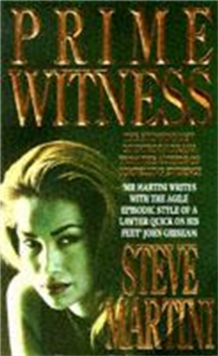 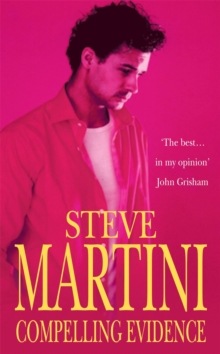 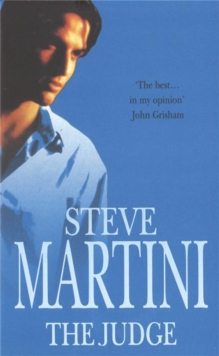 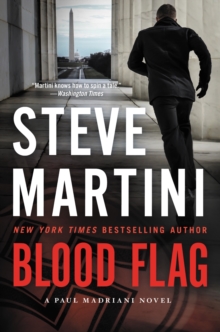