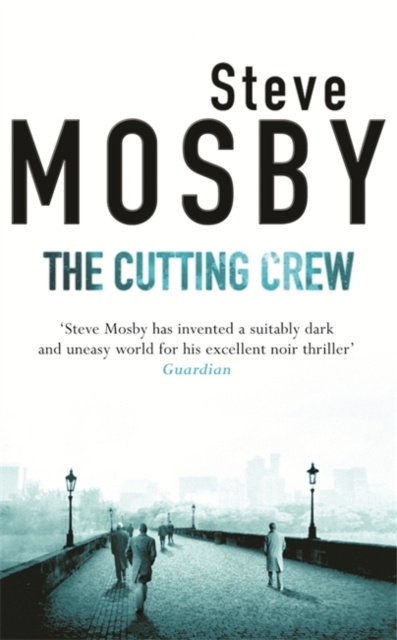 The dark new thriller from the author of THE THIRD PERSON... The small team of policemen never even identified the dead girl and, for the officers involved, her murder came to symbolise everything that was wrong with the city: a haphazard sprawl of commerce and indifference.

Four months on, that group is in disarray. Sean has disappeared into the city's black heart and not returned, and Martin is separated from his job, his wife and his friends.

But then a simple note from his ex-partner forces him to re-enter an investigation he'd rather forget. 'I found her', it says. The search leads him from one side of the city to the other, in a downward spiral of violence and pain, and drags him into the orbit of the things that are really wrong with the city: the eight brothers rumoured by legend to have control over everything. 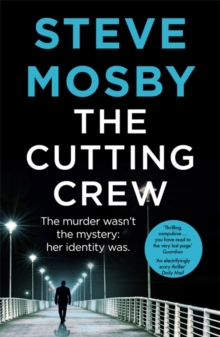 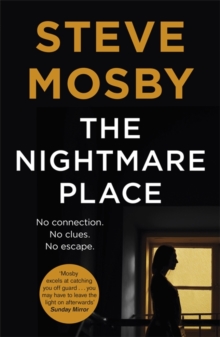 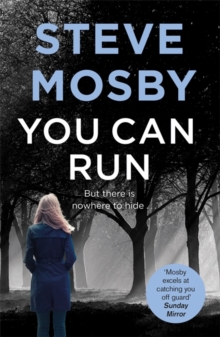 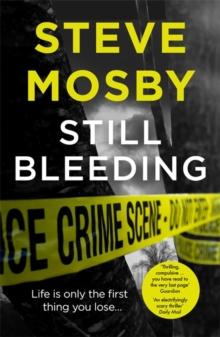