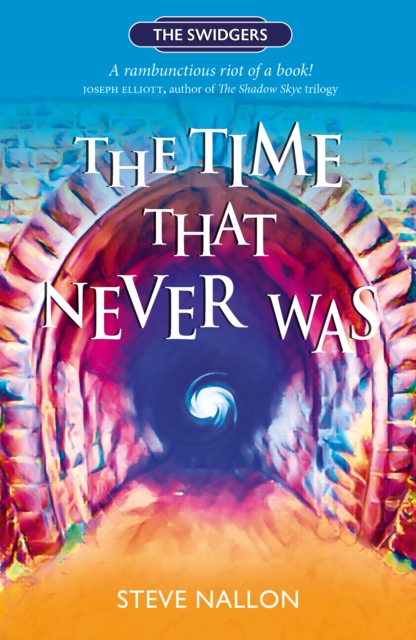 The Time That Never Was : Swidger Book 1 Paperback / softback

Part of the The Swidgers series

He can't lie, he can't harm but he can save livesWilliam Arthur is no ordinary teenager.

He is a Swidger who can sense future catastrophes and so change your Timepath from certain peril.

Only now he's discovering that his time-bending powers go far beyond mere accident prevention. After a mind-boggling incident leaves him confused and questioning his place in the world, William is rescued by a wise and bizarre lady by the name of 'Granny'.

Together they embark on an epic journey of hilarity, danger and intrigue. Will he learn the true nature of his gift?And can he evade the dark forces that would use his powers for evil?All will be revealed...