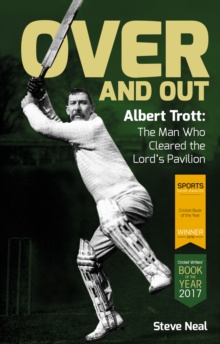 Over and Out : Albert Trott: The Man Who Cleared the Lord's Pavilion Paperback / softback

Over and Out is the remarkable story of a neglected cricket hero.

Albert Trott was good enough to play for Australia and England, but at the height of his powers no Test team would pick him.

He brought an Ashes series to life by taking 8-43 on debut and his batting average for Australia was 102.5.

This was the man who cleared the Lord's pavilion with the biggest of hits.

Over and Out celebrates his exploits on the field, which for far too long have been hidden by the taboo of suicide.

It also addresses the mystery of Albert Trott, how he responded to the external forces that fashioned his life and ultimately why he did what he did.

From fame to broke and broken, from Melbourne to Middlesex his story is compelling.

While lesser men have found their place within the cricketing pantheon, it has been the fate of 'Dear Trotty' to be excluded, the permanent outsider.

There is no portrait of Albert Trott in the Long Room in the Lord's pavilion.

It is time for him to take up his rightful place in the history of the game. 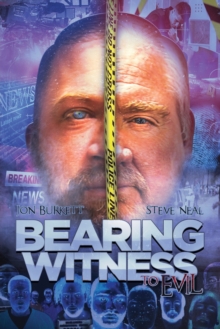 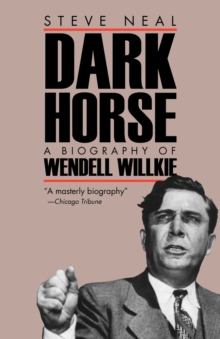