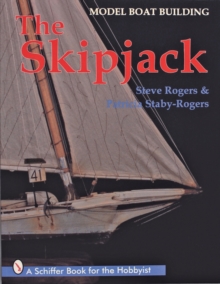 Menhaden steamers were double framed, heavily built offshore fishing boats in use during much of the 20th century.

As the name implies, they were used to catch menhaden, a member of the herring family used for bait, oil, and fertilizer.

Powered by diesel or steam hundreds of these boats fished the waters of the eastern United States, from Maine to the Gulf of Mexico.

It was a huge industry employing thousands of people working.

During the World Wars many menhaden steamers were pressed into service for the U.S.

Navy, searching for submarines among other duties. Today these boats are gone, the plants mostly closed or torn down, and the men retired, but this new book, by boat modeler Steve Rogers, captures the memory of the boat, and allows the reader to recreate it in 1/2-inch scale, resulting in a 56-inch model.

With clear drawings, plans, and step-by-step illustrated instructions, the reader moves from carving the hull master, through the authentic steps of construction, to the final painting and rigging of the boat.

The result is a model that commemorates a bygone period of maritime history and reflects traditional craftmanship by the proud builder.

Also by Steve Rogers   |  View all 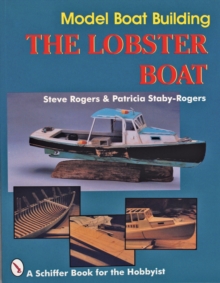 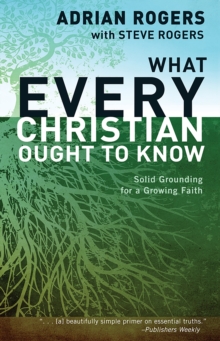 What Every Christian Ought to Know 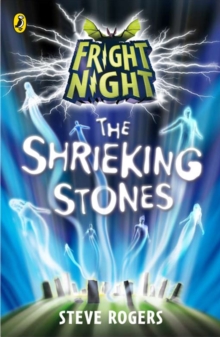 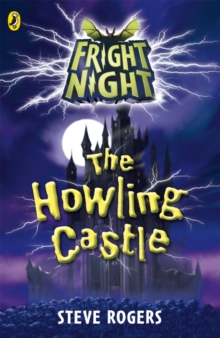