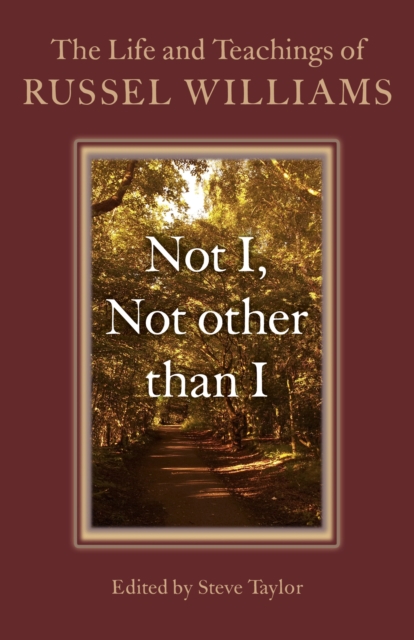 Not I, Not other than I - The Life and Teachings of Russel Williams Paperback / softback

Russel Williams is one of the most remarkable enlightened spiritual teachers of our time.

After an early life of extreme hardship-leaving school at the age of 11, and becoming an orphan shortly afterwards-he underwent a spiritual awakening at the age of 29.

Since the late 1950s, he has been a spiritual teacher, and is still actively teaching now, at the age of 94.

Previously, Russel has avoided publicity and never published any writings or transcripts of his talks, preferring to work quietly with small groups.

This is the first time any details of his teachings or of his life have appeared in print.

This book is partly a record of his teachings, and partly also the story of his extraordinary life.

Working with well-known spiritual author Steve Taylor-who has attended Russel's meetings regularly since the 1990s-Russel has created a profound text which will surely become known as a classic of spiritual literature.

Also by Steve Taylor  |  View all 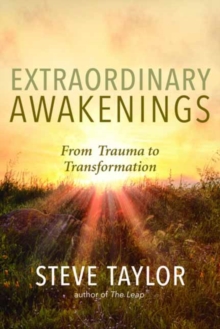 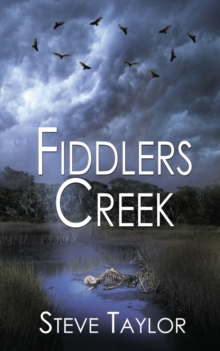 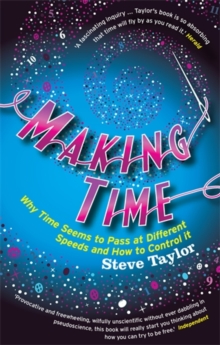 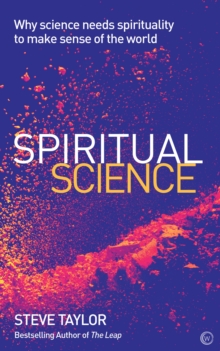