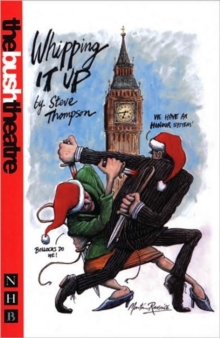 Whipping It Up Paperback / softback

The very near future, the Conservatives are back in power - but only just, with a majority of three.

A controversial vote is coming up, and the Whips Office is using all its guile to head off a rebellion, not helped by the equally cunning shenanigans employed by the Opposition Whip.

The climax comes when a bunch of placard-carrying protesters is deliberately let on to the floor of the House in a last desperate attempt not to lose the vote.

Also by Steve Thompson   |  View all 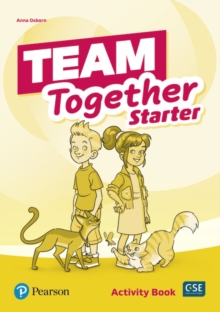 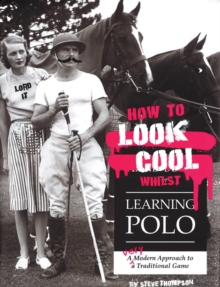 How to Look Cool Whilst Learning Polo:... 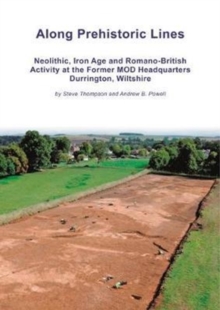 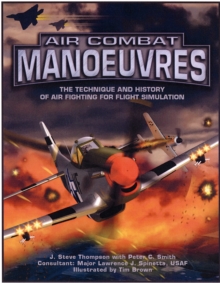