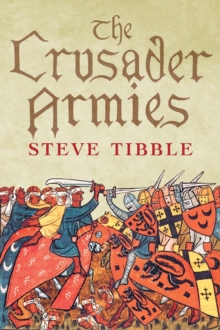 During the Crusades, the Western and Muslim armies developed various highly sophisticated strategies of both attack and defense, which evolved during the course of the battles. In this ambitious new work, Steve Tibble draws on a wide range of Muslim texts and archaeological evidence as well as more commonly cited Western sources to analyze the respective armies' strategy, adaptation, evolution, and cultural diversity and show just how sophisticated the Crusader armies were even by today's standards.

In the first comprehensive account of the subject in sixty years, Tibble takes a fresh approach to Templars, Hospitallers, and other key Orders and makes the controversial proposition that the Crusades were driven as much by sedentary versus nomadic tribal concerns as by religious conflict. This fluently written, broad-ranging narrative provides a crucial missing piece in the study of the West's attempts to colonize the Middle East during the Middle Ages. 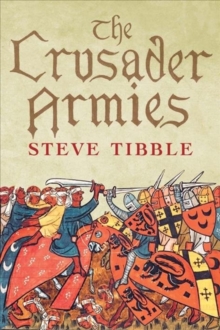 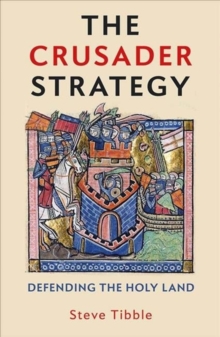 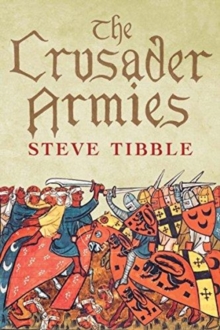