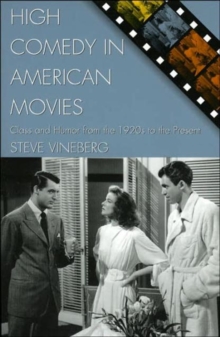 High Comedy in American Movies : Class and Humor from the 1920s to the Present Paperback / softback

Part of the Genre and Beyond: A Film Studies Series series

High Comedy in American Movies explores the 'comedy of manners' film throughout the twentieth century, from the advent of movie sound to recent films, and shows how class comedy's inside view of the aristocratic lifestyle has been influenced by the culture and times in which the movies are produced.

Outlining the conventions of class comedy, Steve Vineberg discusses its British roots and analyzes how many American filmmakers have modified the genre, creating a distinctly American approach to class. 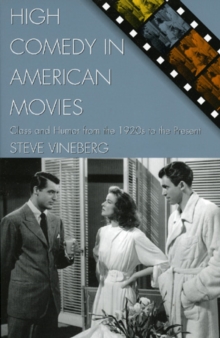 Also in the Genre and Beyond: A Film Studies Series series   |  View all 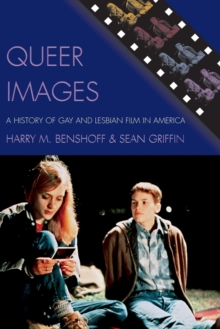 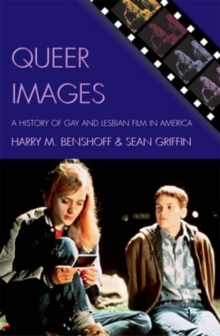 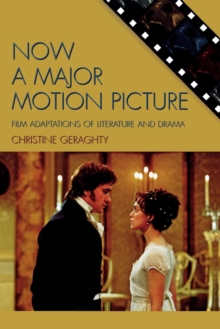 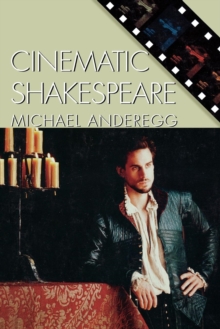