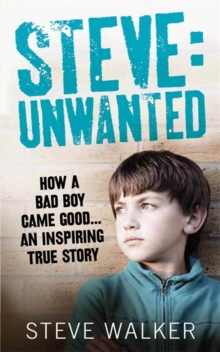 Abandoned by his mother. A violent, abusive father in the background. Unable to read or write, bullied at school. Frequent spates in juvenile detention. Childhood wasn't easy for Steve Walker. By the age of 23, he had become one of London's most notorious drug-dealers - nickname "Psycho" - with a fast car, a trail of broken relationships, and a life-threatening drug habit of his own. When his business partner's body was found in the boot of a car, Steve moved underground in a bid to go straight.

But leaving his old life behind was more difficult than he'd imagined.

Years later, committed to a psychiatric hospital, his body ravaged by decades of abuse, he was given one last chance to save himself...Steve: Unwanted is a testament to the incredible power there is within all of us to break even the most hardened aspects of our habits and behaviour, and turn our lives around.

It is a glimmer of light for anyone touched by addiction.

Also by Steve Walker   |  View all 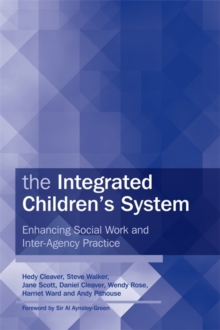 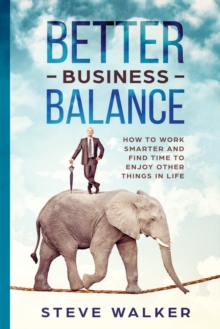 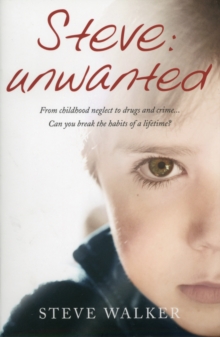 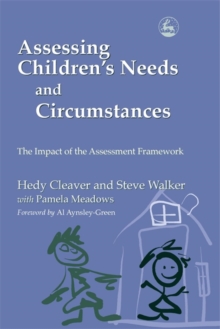