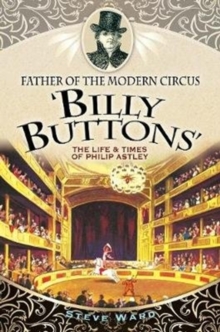 The world of the circus has a long and colourful history but it was with a man named Philip Astley that the 'modern' circus was founded.

It was 250 years ago, in April 1768, that Astley pegged out a circular ride on the banks of the river Thames and gave performances of trick riding to a paying audience.

Trick riding was nothing new, so what made Astley so popular?

He was an accomplished horseman, a military hero and an instinctive showman.

He created the comic character of Billy Buttons, and other acts were added to his performances: clowns, rope dancers, tumblers and strongmen.

The circus, as we might recognise it today, was born. _Father of the Modern Circus-'Billy Buttons'_ investigates the life and times of this veritable giant of the circus world.

Standing well over 6 feet tall, with a stentorian voice and character to match, it was difficult to ignore him wherever he went.

From his early days as an apprentice cabinetmaker and his military exploits in the 15th Dragoons to the trials and tribulations of establishing himself as a respected performer and his international successes in France and Ireland, this book gives a detailed account of the larger than life figure that was Philip Astley. 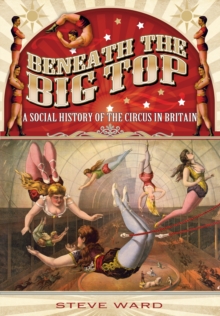 Beneath the Big Top: A Social History... 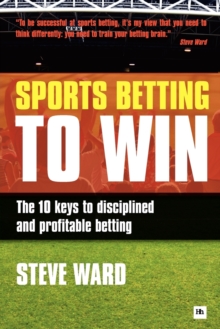 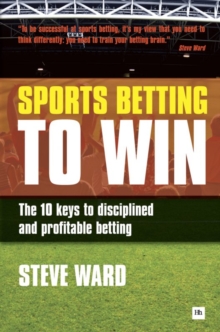 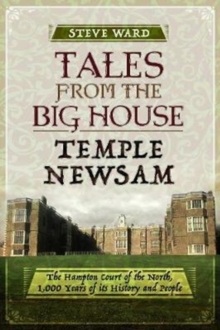