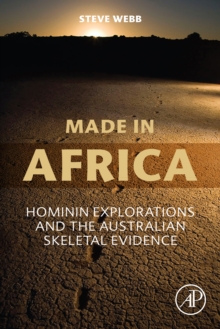 Made in Africa : Hominin Explorations and the Australian Skeletal Evidence EPUB

Made in Africa: Hominin Explorations and the Australian Skeletal Evidence describes and documents the largest collection of modern human remains in the world from its time period. These Australian fossils, which represent modern humans at the end of their great 20,000 km journey from Africa, may be reburied in the next two years at the request of the Aboriginal community.

Part one of the book provides an overview of modern humans, their ancestors, and their journeys, explores the construct of human evolution over the last two and half million years, and defines the background to the first hominins and later modern humans to leave Africa, cross the world and meet other archaic peoples who had also travelled and undergone similar evolutionary pathways.

Part two focuses on Australia and the evidence for its earliest people. The Willandra Lakes fossils represent the earliest arrivals and are the largest and most diverse late Pleistocene collection from this part of the world. Although twenty to twenty-five thousand years younger than the oldest archaeological site in Australia, they exemplify the migrating end-point of the human story that reflect a diversity and culture not recorded elsewhere in the world.

Part three records the Willandra Lake Collection itself from a photographic and descriptive perspective.

Evolutionary biologists and geneticists will find this book to be a valuable documentation of the 20,000 km hominid migration from Africa to the most distant parts of the world, and of the challenges and findings of the Willandra Lake Collection. 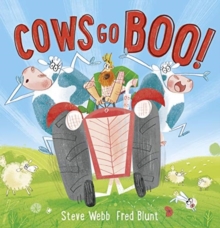 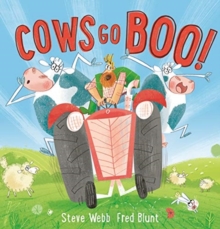 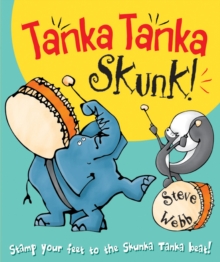 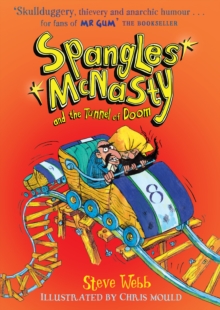 Spangles McNasty and the Tunnel of Doom