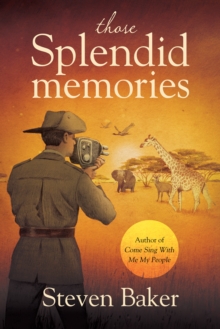 In 1892 a Russian family emigrate to America with the hope of a wonderful new life.

After a tragic accident, two young siblings, Anatole and Mariska are left stranded in an orphanage.

From then on they go forward to lead spectacular lives.

They form a theatrical act and tour America and Europe, where Mariska falls in love with an English Lord.

The story follows Anatole's life more closely and we see the many trials and tribulations that he faces in life; from being in Vaudeville to being Shanghaied to China, working across the Far East, across Australia and the pacific and arriving in San Francisco where he is caught up in the 1906 earthquake.

We see him return from a tour in Europe in 1912 and he becomes a passenger and survivor of the doomed Titanic.

He moves to Hollywood becoming a silent film extra, before working on a Texas oil rig before joining the army to fight against the faces of Pancho Villa, and then in the Great War.

Later in life Anatole becomes one of the early pioneers of cinematography and during a filming assignment in England, he meets and falls in love with a mysterious and charismatic gypsy girl, Trevilla.

Trevilla tells Anatole that he has many splendid memories.

This is the tale of those splendid memories 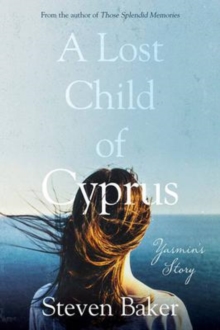 A Lost Child of Cyprus 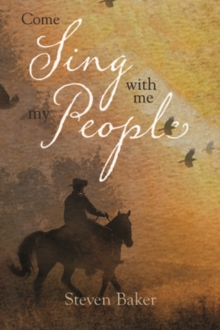 Come Sing With Me My People 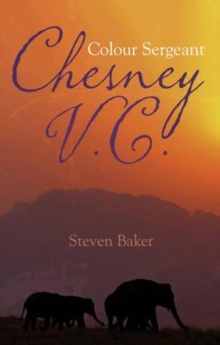