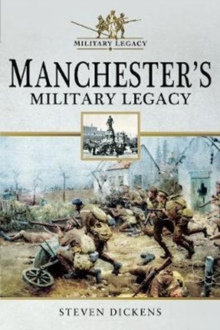 The establishment of the Roman fort of Mamucium in AD79 is the first known record of any military construction, or presence, in the area that is now the Castlefield district of the city.

The Roman auxiliary units posted here used the fort as a garrison, located at Mamucium for the purpose of protecting the Roman road from Chester (Deva Victrix) to York (Eboracum).

The site was previously occupied, as a defensive hill fort, by the ancient Britons, or Brigantes, who were native to the area. The next epoch of military activity at Manchester occurred in the Civil War and the Siege of Manchester in 1642\.

Manchester s declaration as a Parliamentarian town had far-reaching consequences, in terms of its military legacy, on the voting rights of Mancunians.

Upon his restoration Charles II removed Manchester s two MPs from Parliament and Manchester was not to receive any political representation until the Reform Act of 1832\. The Peterloo Massacre, of August 1819, was the scene of a mass rally brought about by a desire to repeal the Corn Laws, introduce universal suffrage and reform other repressive legislation. The cavalry charge which resulted in the deaths of an estimated eighteen innocent protesters and the wounding of over 500, took place at St.

Peter s Field (now Square) in the heart of the city.

Its legacy resulted in the establishment of the Manchester Guardian and the rise of radical free-thinking in the city, not always welcomed by those in authority. Both World Wars have had a profound influence on the city.

Heaton Park became their base, whilst General Kitchener visited the city, in order to boost recruitment.

Later the Luftwaffe s bombing campaign of December 1940, the Manchester Blitz, left the city with a legacy that has changed it beyond all recognition into the twenty-first century.

Also by STEVEN DICKENS   |  View all 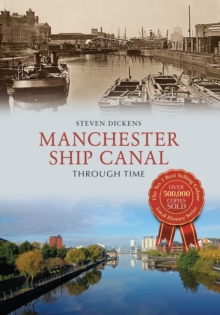 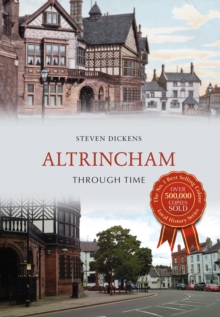 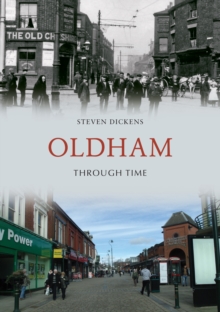 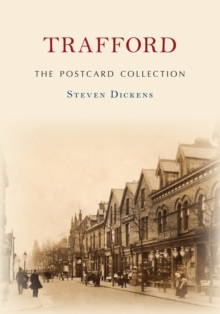