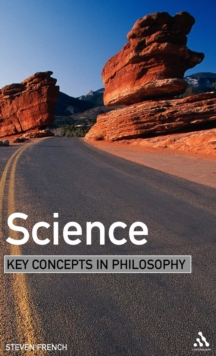 Part of the Key Concepts in Philosophy series

Key Concepts in Philosophy is a series of concise, accessible and engaging introductions to the core ideas and subjects encountered in the study of philosophy.

Specially written to meet the needs of students and those with an interest in, but little prior knowledge of, philosophy, these books open up fascinating, yet sometimes difficult ideas.

The series builds to give a solid grounding in philosophy and each book is also ideal as a companion to further study.

The philosophical questions raised by the history and practice of science are among the most complex and stimulating.

The philosophy of science inquires into such matters as scientific reasoning, scientific explanation, the nature and value of scientific knowledge, progress in science, and the debate between realist and anti-realist views of science.

Also by Steven French   |  View all 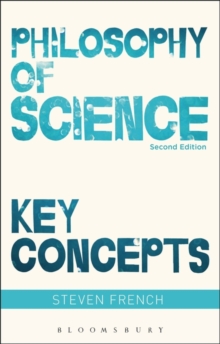 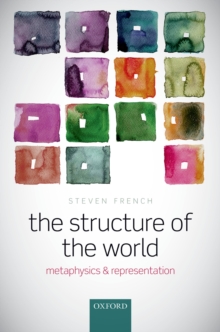 The Structure of the World 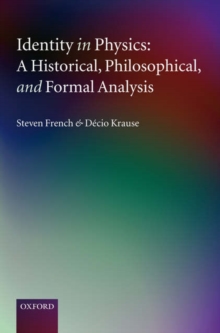 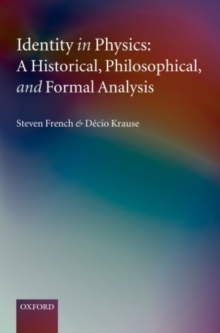 Also in the Key Concepts in Philosophy series   |  View all 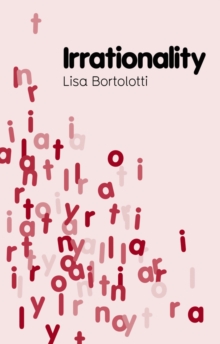 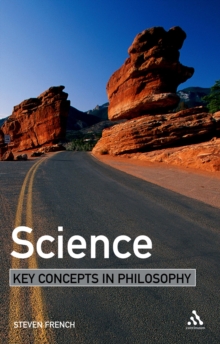 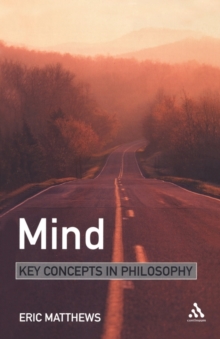 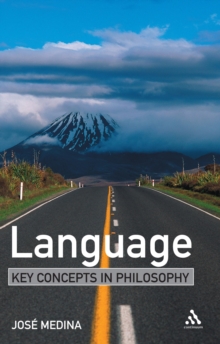