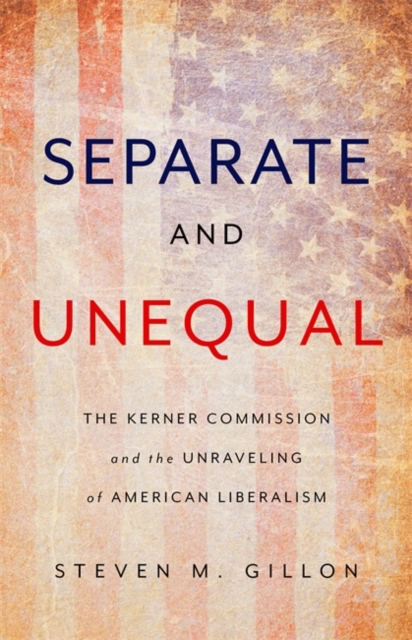 Separate and Unequal : The Kerner Commission and the Unraveling of American Liberalism Hardback

The definitive history of the Kerner Commission, whose report on urban unrest reshaped American debates about race and inequalityIn Separate and Unequal, historian Steven M.

Gillon offers a revelatory new history of the National Advisory Commission on Civil Disorders-popularly known as the Kerner Commission.

Convened by President Lyndon Johnson after riots in Newark and Detroit left dozens dead and thousands injured, the commission issued a report in 1968 that attributed the unrest to "white racism" and called for aggressive new programs to end racism and poverty. "Our nation is moving toward two societies," they warned, "one black, and one white-separate and unequal."Johnson refused to accept the Kerner Report, and as his political coalition unraveled, its proposals when nowhere.

For the right, the report became a symbol of liberal excess, and for the left, one of opportunities lost.

Separate and Unequal is essential for anyone seeking to understand the roots of our vexed racial debates today. 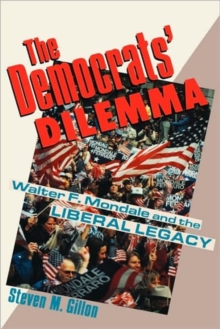 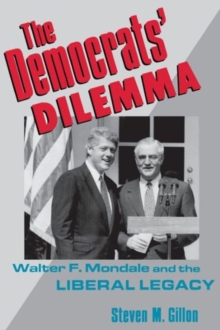 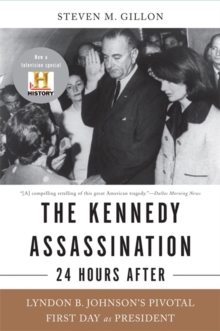 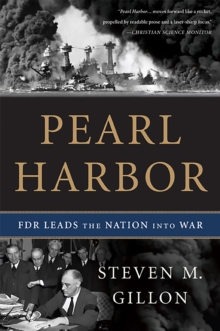